WOODSIDE Petroleum’s full year results saw a breathtaking US$4 billion loss, based largely on the impairments and onerous contract provisions it first flagged in August last year after the oil price crash but its underlying profit of $477 million is half what it was a year ago, despite highest-ever production of 100.3 million barrels of oil equivalent. 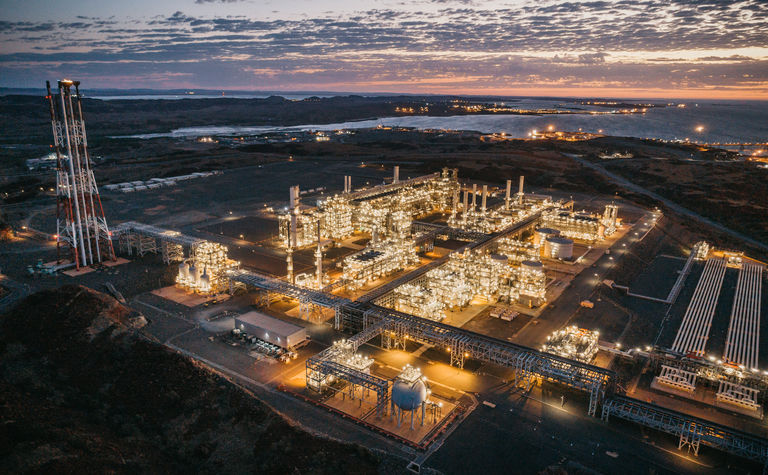 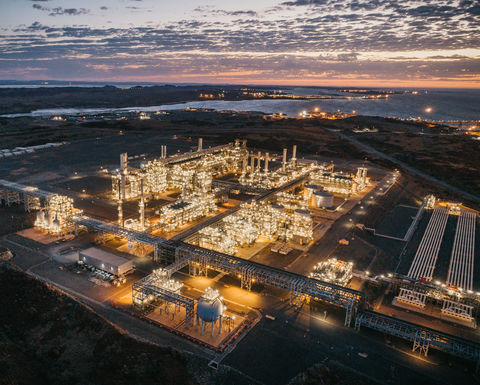 "It was a solid result given the challenging conditions," departing CEO Peter Coleman told a morning conference call.
Login 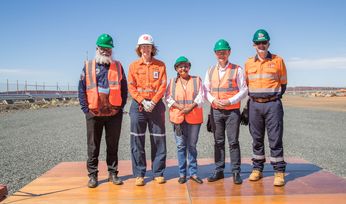 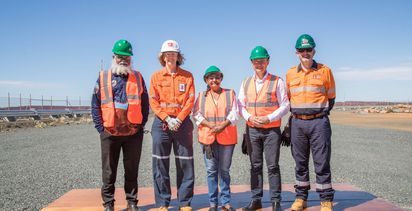