ELIXIR Energy is one of two energy company on the ASX to be added to the MSCI Microcap Index’s latest update as of the end of this month. 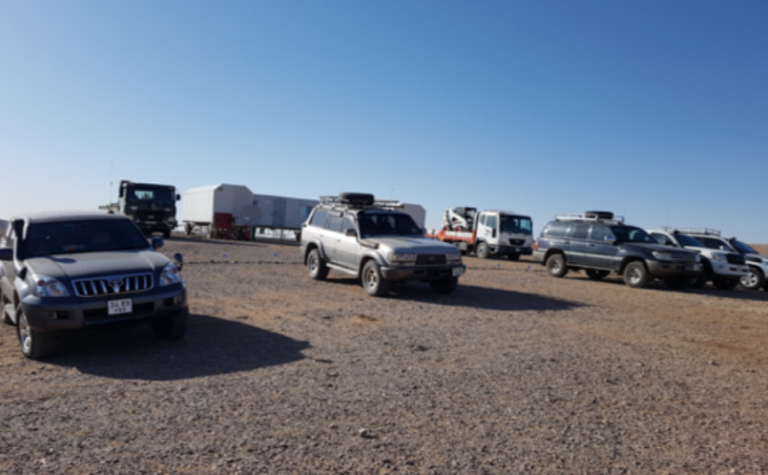 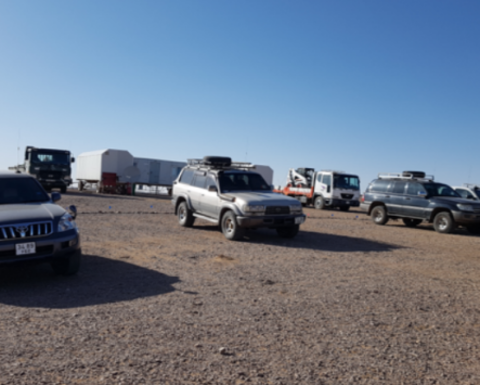 Renewable and pumped hydro-focussed Genex Energy is the other.
Other new entrants to the list include several lithium exploration companies, tech stocks, a uranium exploration company and a Tasmania-based whiskey distillery.
The index measures the performance of the microcap segment of the Australian Securities Exchange.
"With 452 constituents, the index represents approximately 1% of the free float-adjusted market capitalization in Australia," MSCI said.
Energy makes up 6.78% of its index and materials takes the largest share at 29.69%, followed by healthcare at 13.65%.
"The index is reviewed quarterly—in February, May, August and November—with the objective of reflecting change in the underlying equity markets in a timely manner, while limiting undue index turnover," it said.
"During the May and November semi-annual index reviews, the index is rebalanced and the micro capitalization cutoff points are recalculated." .
Performance of the sector over 2019 and 2020 was strong at 25.44% growth and 14.71%, respectively.
"It is always pleasing for a growing company to be added to a new market index, with the resultant promise of greater international exposure, liquidity and generally broader investor interest," managing director Neil Young said.
Elixir has a large and loyal group of retail shareholders who recently threw in A$16.6 million to its share purchase plan which ran up to $20 million or double what it had raised from an oversubscribed share placement.
It is focussed on proving up its CSG in Mongolia's South Gobi desert where it has 7 million under a PSC arrangement with the government and the nation's first CSG PSC. 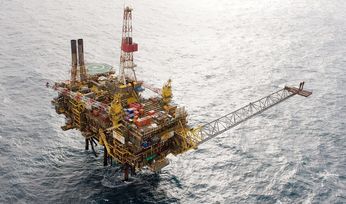 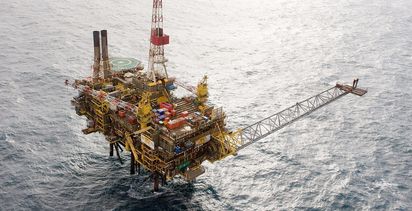 Oil companies' corporate tax triples on the back of super-profits