GREENPEACE and AGL faced off in the federal court earlier this week as AGL seeks to claim damages from the environmental heavyweight for using its logo in a campaign that referred to it as Australia’s biggest climate polluter. 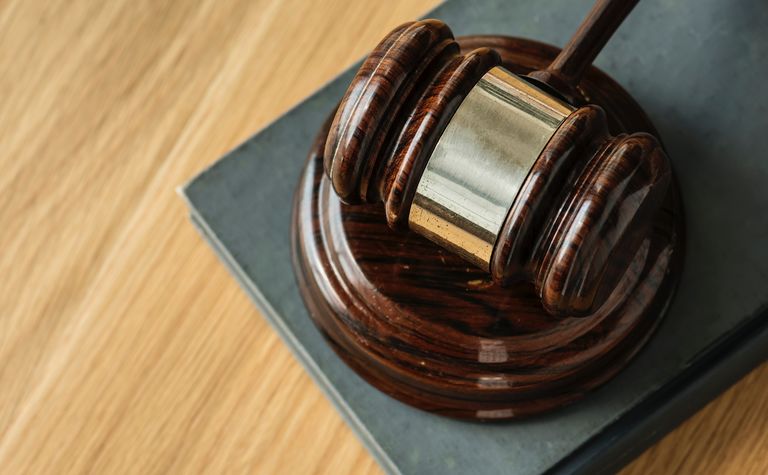 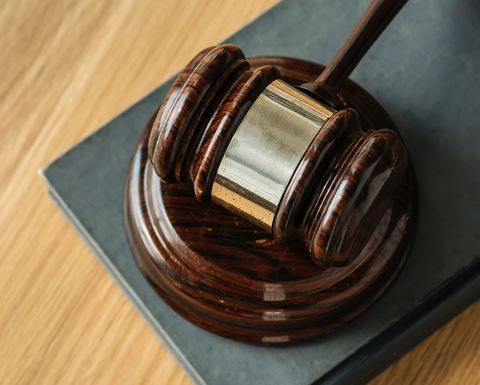 Representatives from the two groups appeared in the Australian Federal Court on Wednesday, with AGL seeking to have its logos removed from the campaign, alleging copyright infringement.

The Copyright Act 1968 (Cth) allows people to use copyright material without the copyright owner's permission in certain situations, including fair dealing for specific purposes.

Greenpeace said its senior campaigner Glenn Walker took the stand, arguing that the company had a long history of using parody and satire to criticise companies it wanted to change, arguing the group was trying to persuade AGL to close its coal-burning operations by 2030.

According to the group, AGL's representative John Hennessy SC said Greenpeace launched the campaign as an "educational service" and that it sought to profit from the campaign - capitalising on the "originality and popularity" of the AGL logo.

Greenpeace representative Neil Murray SC argued Greenpeace was motivated by a desire to protect the environment.

"This is not a frolic invented by Greenpeace Australia Pacific. This is a serious issue," he said.

"The conduct of the campaign to cause people to be critical of AGL for continuing to operate coal until 2048 in the hope that that criticism will create pressure on AGL to change is a legitimate goal: initiating public debate for a beneficial cause."

Greenpeace APAC GC said she believed the case was indicative of broader movements by industry to use lawsuits to silence critics.

"There has been a growing trend of strategic lawsuits against public participation, which are brought by powerful entities against advocacy organisations or activists, to intimidate and censor them," she said.

An AGL spokeswoman told Energy News the company has no intention of stifling public debate.

"We do, however, reserve our rights to defend our brand under Australian law," she said.

"The legal application seeks to prevent unlawful use of the AGL brand - including our logo - as part of a third party campaign and is not at all intended to silence the campaign itself."

The case has now adjourned for Justice Stephen Burley to make a judgment. 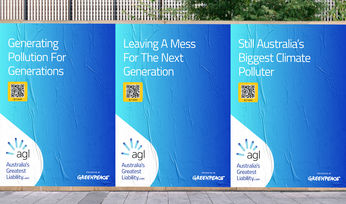 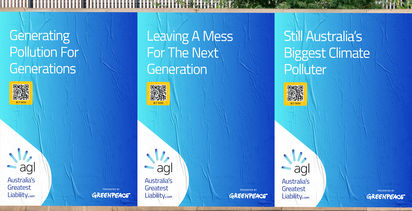 AGL to spin off coal assets as green shift ramps up