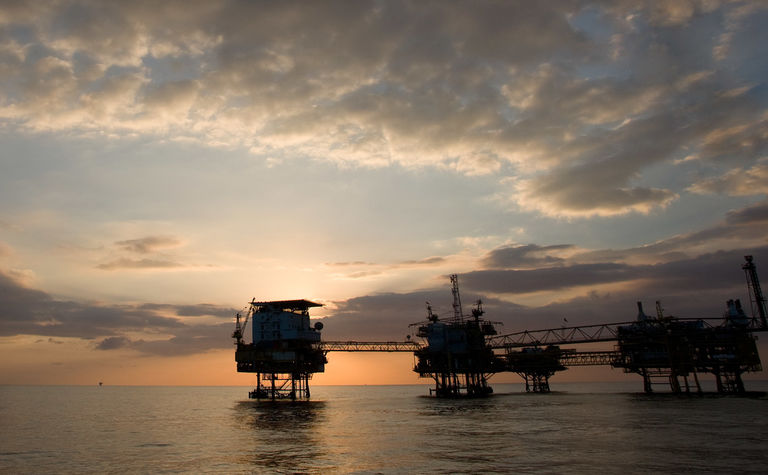 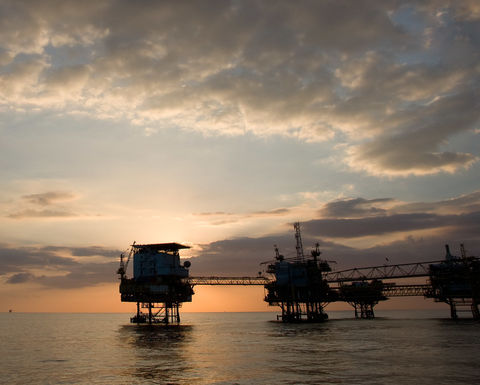 The blocks sit adjacent Woodside Energy's Scarborough block WA-61-L in title WA-1-R; which is a block of some 724.62sq.km and comprises key acreage for Woodside's Scarborough project.

WA-98-R straddles the northern border of an exploration block owned by a Perth-based subsidiary of the Kuwait Foreign Petroleum Exploration Company (KUFPEC).

Collectively, the four leases cover an area of 643.2sq.km. All four of the fields are oilfields, and all are northwest off the Western Australian coast some 250 kilometres north of Exmouth within a relatively proximate distance to the other.

All leases are for five year terms, expiring 18 November 2026. There is no requirement for a well to be developed in any of the leases. 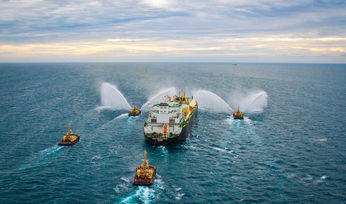