A LOAN worth $500,000, owed to the lawyer who defended Hoddle Street massacre gunman Julian Knight, has been revealed as the trigger of the toxic debt bomb that has dragged WHL Energy to the edge of oblivion. 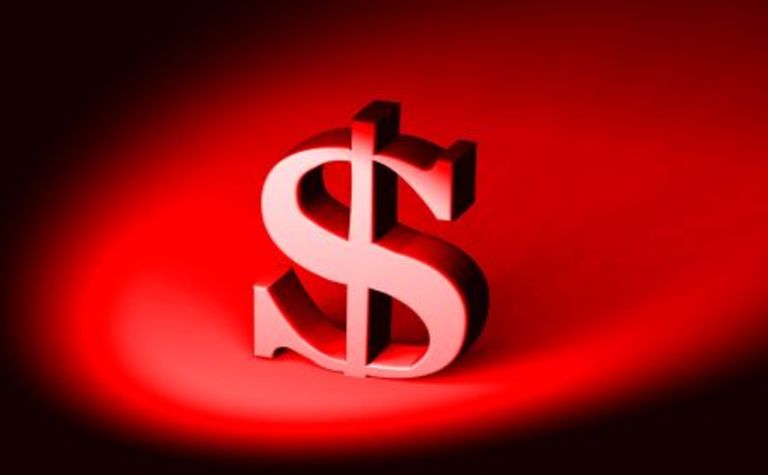 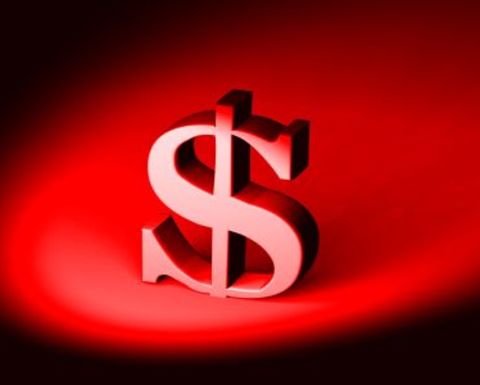 Knight, who was sentenced to a minimum 27 years in jail, shot dead seven people and wounded 19 in Clifton Hill on August 9, 1987.

At a shareholder meeting next month WHL shareholders will be asked to support a recapitalisation proposal with Energy Capital Partners that will massively dilute existing shareholders by almost 92%.

A failure to support the proposal likely to see WHL pushed into administration, chairman Stuart Brown said in a recent letter to shareholders.

WHL revealed on Thursday that the cause of its woes was a short-term loan of $500,000 with prominent Melbourne barrister Robert Richter QC to make a payment on a business opportunity WHL was looking to secure in Africa.

WHL had $4.49 million at the end of March, but that quickly dropped to around $800,000 after it paid off an earlier facility with Argonaut Equity Partners to fund interpretation of 3D seismic data acquired over the VIC/P67 permit, paid for by AWE.

The company's loan with Richter, first mentioned in April but only fully disclosed last week, that caught the eye of the Australian Securities Exchange.

The ASX wanted to know why it kept details of the deal under wraps until last week, especially considering the loan was secured over WHL two exploration assets: VIC/P67 and its Seychelles leases.

Yesterday Brown responded to the ASX's questions saying that the former chairman, Faldi Ismail and ex-managing director David Rowbottam and he had formed the view that the loan, due for repayment May 31, was short term and was not likely to have a material effect on the company's value.

As it turned out, the Richter loan was a poison pill.

WHL had banked on farming out one of its assets, no easy task given the La Bella permit has a two well obligation and the Seychelles is rank wildcat territory, or finalising a convertible loan with New York-based Magna Equities.

Brown said Rowbottam considered the short term borrowings and amount of the loan were not material, and as the company had a history of securing short-term loans over its assets it had expectation of being in a position to pay it out.

Unfortunately the Magna facility's short term funding options were not sufficient to repay the loan by the deadline, WHL could not draw down further funds, and it was unable to finalise farmouts of its assets in such a short window.

"Accordingly, the company was placed in a position where immediate and decisive action was required to raise sufficient funds to repay the Richter loan and preserve the assets of the company for the benefit of all shareholders," WHL said.

WHL's board said the ECP recapitalisation offer, to pump in $2 million, was not entered into lightly because of its effect on shareholders, but it was the only option available to the company in the time available, to ensure that shareholders could continue to participate in the upside associated with the Seychelles and VIC/P67 assets.

WHL only described the details of the loan on Thursday when it launched a plan to raise a further $3 million by the issue of 1.2 billion new shares.

Shareholders did not support a $4.87 million raising last year, and capital markets are tough for junior oilers, and the ECP offer was the best on the table, WHL said.

ECP's offer of funds required that WHL repay the funds advanced by Magna.

Richter has since agreed to extend the due date for payment in consideration for the payment of the amounts owing under the Richter Loan and the issue of $170,000 in ordinary fully paid shares in the capital of the company at a deemed issue price of A$0.001 per share.

WHL has also revealed that not only did ECP require Rowbottam to walk out the door, but his right-hand man, exploration manager Matthew Fittall, was also shown the door.

Their entitlements, including annual leave payments and contractual payments in lieu of notice, can be demanded in cash or shares.

Fittall has opened to take a part payment for the issue of 28.1 million shares.

Richer is one of Australia's highest profile silks often represents unpopular plaintiffs, and his list of clients includes a who's who of some of Australia's most infamous trials including businessman John Elliot's Elders IXL insider trading case, Ray Willams at the HIH insurance royal commission and Melbourne identity Mick Gatto.

He is described on Wikipedia as "a prominent critic of human rights violations and advocate for the rule of law".

Presumably you can add canny and hard-nosed businessman to that.

WHL shareholders will decide on the fate of the company on July 31. 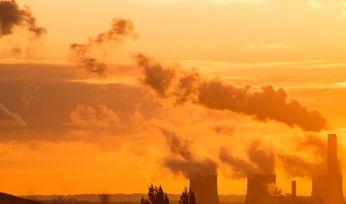 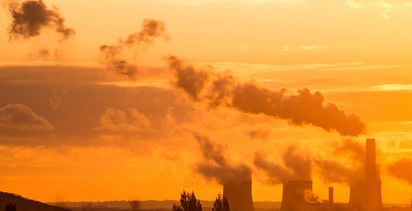