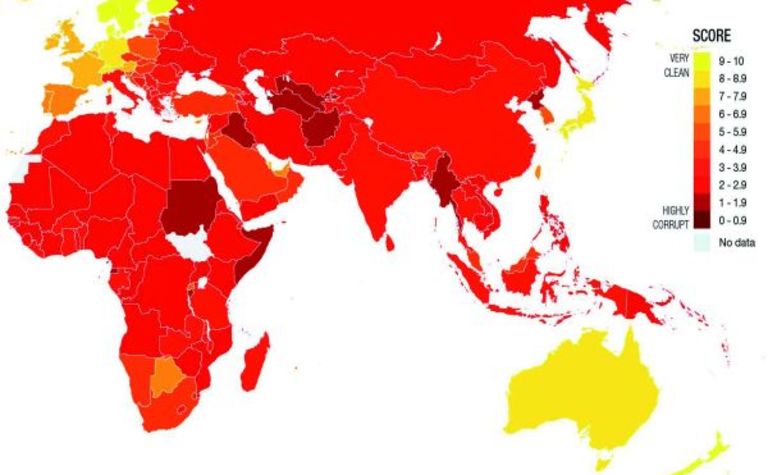 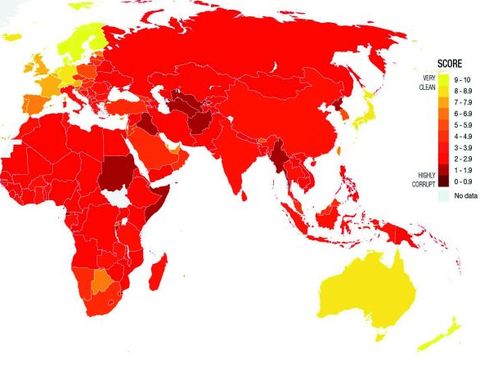 Commonwealth Resources Minister Josh Frydenberg and Foreign Minister Julie Bishop announced last Friday that Australia would finally join the EITI, but gave no guidance as to exactly when.

The change will mean new and amended legislation for the Commonwealth and higher compliance costs for an industry already suffering under low commodity prices.

Companies will need to disclose the amounts that they pay to Australian governments, and the government will need to publish amounts received by extractives industry companies.

These sums are then audited by an independent entity to ensure that payments to governments are not hidden in the private accounts of government officials.

Non-government organisations can also look into payment disclosures to see what amounts of resources project tax funds are used in local projects to benefit local communities. The measures have been designed for combatting corruption in emerging markets.

Corporate transactional attorney Milbourne, K&L Gates' Brisbane-based energy partner, said that while the "disease" of corruption was not widely seen to be in need of curing in Australia, there was no doubt the country needed to be "walking the talk" rather than just helping other countries achieve transparency and corruption compliance.

Milbourne, who has advised the Papua New Guinea and Myanmar governments on their mining regulations, and multilateral banks and not-for-profit entities on global resources matters, said resources companies were generally supportive of the EITI as it provides both them and countries with a "shield" against corruption, particularly in some dicey jurisdictions.

However, while resources companies generally view the EITI as a positive as it brings about "change in behaviour", Australia was not seen to be one of those dicey jurisdictions.

The key question, he said, was the need to balance compliance costs with value - and the only value appears to be that Australia is not seen to be hypocritical - recommending transparency standards in other countries that Australia itself had been reluctant to adopt.

Frydenberg and Bishop hinted at this when they said in a joint statement that "by joining the EITI, we ensure that our domestic policy is consistent with international efforts to increase transparency, including in tax systems".

"This will provide significant benefits for Australian companies through improved global investment conditions resulting from consistent and open reporting standards for the world's resources sector," they said.

"It will also allow Australia to demonstrate leadership in transparency and anti-corruption matters and strengthen its credibility in advocating the adoption of the EITI by other countries."

The ministers said Australia was "one of the largest and longest-serving supporters" of the EITI, having committed more than $20 million in funding since 2007.

"We do have other mechanisms like [New South Wales'] Independent Commission Against Corruption for fighting corruption here, but we don't broadly have massive corruption," Milbourne said.

"So executing the EITI - whose primary purpose is to combat corruption - seems to entail high compliance costs for a low risk problem. You're bringing in a cannon when a rifle may be probably enough."

The benefit, he said, was mainly a "moral one", because asking developing economies to comply with transparency and corruption mandates while not doing so officially ourselves through the EITI "doesn't really gel in the world today".

He said the move by the Commonwealth appeared to also be part of a wider movement to crack down on offshore tax havens. The recent Senate inquiry targeting the likes of Chevron Corporation also came as people as high up as the British Prime Minister have been ensnared in the Panama Papers scandal.

Milbourne identified a host of potential issues that both industry and government could face by implementing EITI.

While it would help government "cut to the chase" in situations like the long, drawn-out saga then-Treasurer Wayne Swan had with the likes of BHP Billiton trying to figure out how much tax they paid, the big issue would be around industry's highly-prized confidentiality.

"What a company earns is not necessarily intended for public consumption, and this law mandates public disclosure, which is controversial," Milbourne said.

"For example, you might be able do reverse engineering to figure out certain companies' research and development, capex, opex and profit margins.

"Another sticking point is around the fact that mining companies have strategies in place as to what they want to be doing in terms of investments into new projects - some of those are confidential - and they potentially could also be disclosed.

"So the challenge is on one hand improving transparency and accountability, and on the other balancing that with commercial propriety and fairness for companies.

"We must also recognise that payments are not a simple story. There is resource tax, royalty tax, employment/payroll tax … a variety of ways in which companies are required to make payments to government, and reconciling all that into a ledger is not a simple task.

"Now that's going to be mandated, there will be costs associated with that, and companies will need to start putting in place information systems with respect to what they have made payment to - local, regional, state and federal tax authorities."

The EITI was founded in June 2003 after BP published in February 2001 a "signature bonus" of more than $US111 million it paid to the Angolan government for an offshore license, and following a campaign by various NGOs, and committed to publishing more.

However, in his 2010 memoir, Beyond Business, BP's then-CEO, Lord John Browne, recalled how he received a cold letter from the head of Angola's national oil company Sonangol, stating that, "[I]t was with great surprise, and some disbelief, that we found out through the press that your company has been disclosing information about oil-related activities in Angola".

The backlash and alleged threats from the Angola government led Lord Browne to conclude: "Clearly a unilateral approach, where one company or one country was under pressure to ‘publish what you pay' was not workable."

Oilers then argued for a shift away from company reporting, as sought by Publish What You Pay and others, to reporting by governments to reduce conflict with host governments and protect contracts from being put at risk.

If company reporting was to be required, they wanted a global effort to level the playing field that required all companies in a country to disclose.

Then-UK Prime Minister Tony Blair outlined the idea of the EITI in a speech intended for the World Summit on Sustainable Development in Johannesburg in September 2002 that he never ended up giving, reportedly due to the problematic relationship with Zimbabwe's President Robert Mugabe. 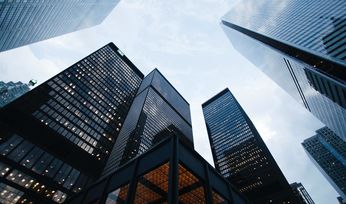 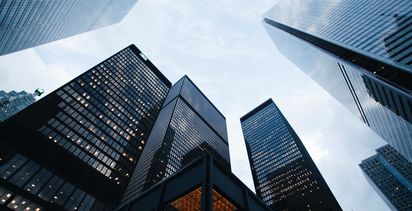