Amerada Hess look likely to chop their exploration and production staff based in the UK by approximately 15 percent, according to company reports. Sources close to the company said only onshore staff were being made redundant, which would mean about 110 people will be given their pink notices.

Amerada Hess employs about 730 people in London and Aberdeen to oversee exploration and production activities in Europe, Algeria and Asia. 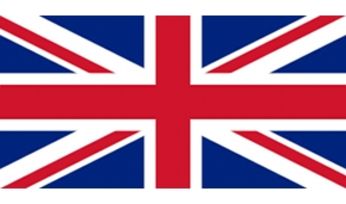 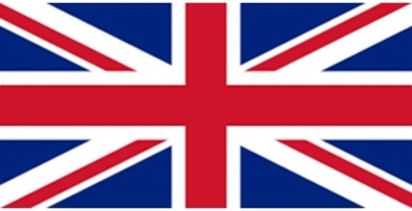