Tax measures introduced in last month's Budget that were designed to maintain the competitiveness of the Australia's oil and gas industry have created a split in the Australian Labor Party.

Bowing to intense industry lobbying, the Howard Government decided to introduce a statutory cap representing the maximum period over which depreciation deductions can be claimed for certain oil and gas infrastructure assets.

However, Labor's Treasury spokesman, Bob McMullan, is expected to recommend the measure be opposed when the Shadow Cabinet considers the issue next Monday. Mr McMullan said that at a cost to the taxpayer of $1.9 billion over 10 years, the measure disproportionately rewards the wealthy oil and gas sector.

He will be opposed by Labor's resources spokesman, Joel Fitzgibbon, who has been a strong advocate of the measure.

The split in the ALP over this initiative would be welcomed by the Howard Government, which said the statutory cap on effective life was the result of extensive consultation with industry. "This measure is important for business and for Australia's competitiveness, and the Government believes it would be irresponsible to oppose it," said assistant treasurer, Helen Coonan.

A decision by the Labor Party to block the measure would also anger the oil and gas industry. Australian Gas Association chief executive officer, Bill Nagle, said he expects by time the issue goes to Shadow Cabinet, the ALP will support the Government's decision. 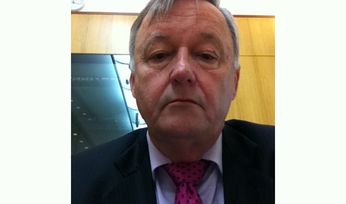 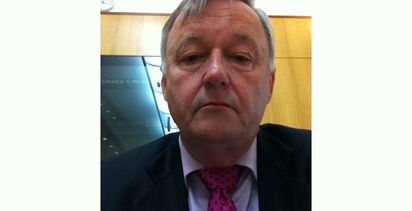 APPEA takes on tax ahead of Federal Budget

Tech not tax: the budget the industry had to have?