Pohokura gas to be jointly sold

Shell, Todd Energy and OMV Petroleum have won the fight to jointly market and sell Pohokura gas, allowing the bigger battle to begin as New Zealand's large users try to outbid each other for access to the possible 1tcf resource. 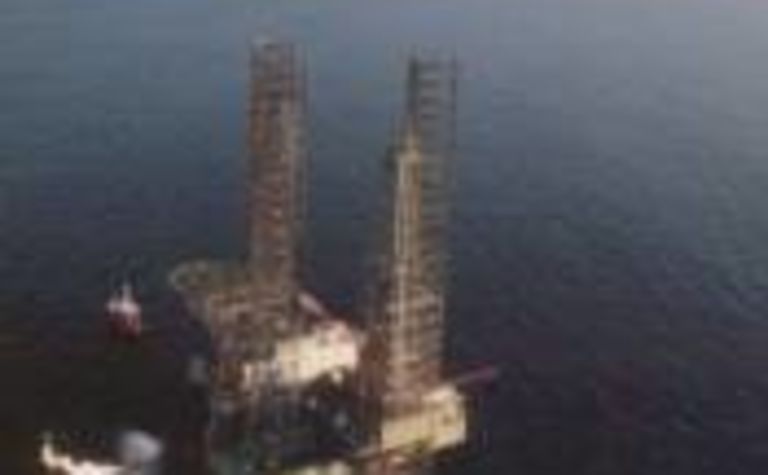 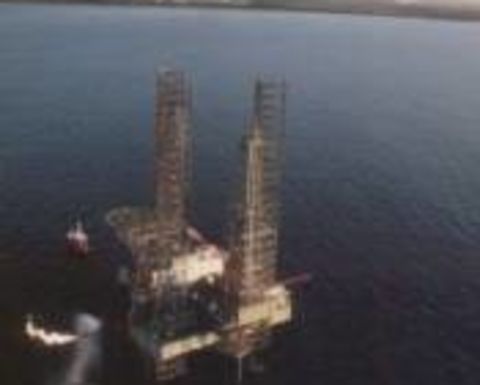 The Commerce Commission today announced it had authorised the arrangement, which is viewed by some as anti-competitive, allowing the three potential competitors to work together to jointly market and sell gas produced from the Pohokura field off the north Taranaki. However, the commission has imposed three conditions.

Firstly, the partners market and sell gas jointly after June 30, 2006 only if the Pohokura field is fully operational by that date.

Secondly, if the partners want to sell their interests in the Pohokura field, the sale must be conditional on any purchaser(s) obtaining clearance or authorisation from the commission.

Finally, the partners must not prevent purchasers from onward reselling of gas to third parties.

Commission acting chairperson Paula Rebstock said the decision to authorise the anti-competitive arrangement reflected the fact that the development of some gas fields required a joint venture approach, so gas from those fields could be brought to market as quickly as possible.

"The commission prefers separate marketing because competition is enhanced by more competitors. The purchasers of the gas may be able to negotiate lower prices, and better terms and conditions when they have a choice of supplier. Joint marketing lessens competition and represents a detriment to the economy."

However, the commission accepted that joint marketing should result in the earlier development of New Zealand's largest new gas field, and that early development had significant benefits to the New Zealand public.

The widely anticipated commission decision and conditions has surprised no-one in the industry.

"It was obvious from the very beginning that the commission would approve this application, given the state of the New Zealand gas market and the need to bring Pohokura onstream as quickly as possible," said one commentator.

"That's not hard for people to understand, though it might be hard for some people to accept, and represents the best outcome for both sides."

He said the authorisation would give certainty to the Pohokura partners, who could now market their gas with the aim of having supply contracts signed in time for final financial project approval to be given by next April - as had been outlined at the July commission conference.

Rebstock said the commission's imposed conditions would ensure the public benefits were realised and the detriments to current and future competition in the market are reduced.

The substantial benefits from joint marketing and early development of the field, estimated at between $NZ47.8 million and $NZ81.9 million, outweighed the previously described "large overall detriment".

However, Rebstock cautioned other players against assuming any automatic approval of other joint marketing and selling proposals, saying this decision reflected the present state of the gas market.

Shell New Zealand is due to release a statement on the commission's final determination later today, while Todd and OMV could not be contacted by ERN for comment.

There will be intense competition by big users and gas traders for Pohokura gas, with ERN last week reporting NGC's wholesale gas manager Jim Seymour as saying gas demand could outstrip supply as early as 2005, even with only one of three Methanex methanol trains operating. 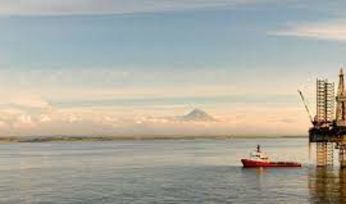 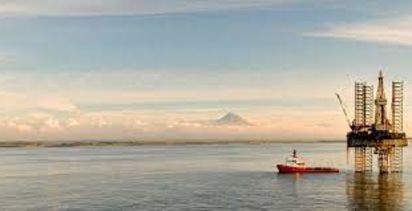