BP's new Russian partners are tax dodgers, racketeers and money launderers, according to NoreX Petroleum, who have filed a $US3 billion suit against the Alfa Group in the American courts.

Last week, BP made headlines after signing $US 6.75 billion merger deal with the Alfa Group and other private holdings, in which the companies would pool their energy assets to create Russia's third largest oil and gas producer. It was the biggest foreign equity investment in Russia to date.

NoreX has accused the Alfa Group and other Russian firms of dodging $US30 million of UK taxes by using a London-based company, Crown Commodities, for oil trading activities rather than using it as a "service agent".

NoreX also accuses the Russians of using the Isle of Man tax haven "to receive secret salary and bonus payments which were concealed from taxing authorities in the United States, UK and Russia."

Philadelphia-based lawyer Bruce Marks, who is representing NoreX, said he intends to apply for a subpoena demanding BP hand over documents it holds on Alfa and TNK. 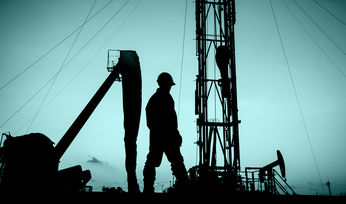 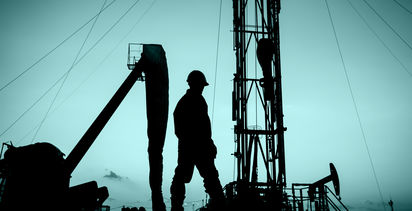