In what could have interesting implications for Australia's pipeline business, a major American stakeholder in Perth-based Epic Energy, faces potential bankruptcy should US regulators find the company manipulated natural gas prices during the Californian power crisis.

According to American media reports, California is seeking nearly $US4 billion in refunds and penalties from Houston-based El Paso Corporation, which has a 33% stake in Perth-based Epic Energy.

Californian regulators accuse the company of withholding gas during that State's energy crisis two years ago, sparking a 20-fold increase in prices.

"Their survival is at stake," said one American analyst from Raymond James & Associates. "If the commission decides El Paso was manipulating prices, then the company will find it very difficult to win any lawsuit brought against them by the state of California, shareholders or bondholders."

El Paso said in a filing this month that the company faces 11 separate lawsuits alleging that it helped inflate energy prices in California. Some of the suits seek triple damages.

El Paso's shares have fallen 81 percent this year, wiping out almost $US22 billion in market value. Last Friday, the stock fell US3c to $US8.52 in New York Stock Exchange trading.

"The oil industry has never seen anything like 2020": IEA 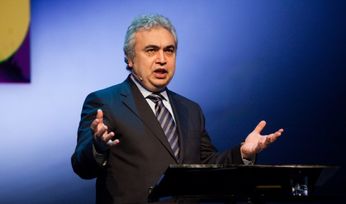 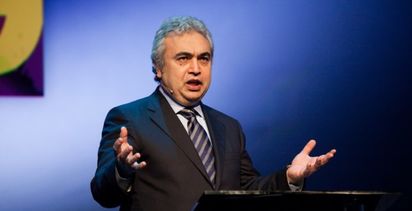