Rumours in the oil and gas industry that oilfield services giant Schlumberger was about to embark on a big employee layoff have been confirmed after its land seismic acquisition business, WesternGeco, announced that it is ceasing operations in mainland US and Canada.

WesternGeco said downsizing is also expected in other areas of the company, with about 1200 employees to be affected worldwide by the end of the year. Land operations will continue in Alaska and Mexico, as well as other economically viable areas worldwide.

WesternGeco said the move is part of the company's restructuring efforts to decrease its emphasis on conventional seismic operations, which have been severely impacted by commodity pricing, excess risk, and difficult terms over the last 10 years.

Schlumberger recently posted a US$21 million loss on its 70% share of the Western Geco seismic acquisition business.

Schlumberger's Australian management was unable to be reached for comment by press time at midday. 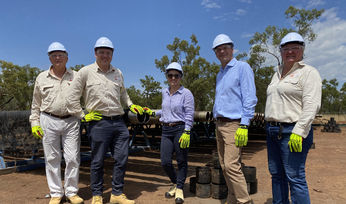 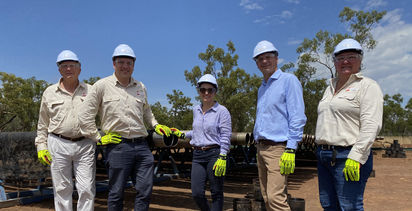