Garry Draffin has been appointed as the new CEO of Invest Australia. Draffin is a former Telecasters Australia chief executive who has a strong international marketing background. He has also served as Managing Director of Contiki Travel International and CEO of the Queensland Tourist and Travel Corporation.

Limited has announced the appointment of Ms Janet Hann to the position of Manager - Mutineer/ Exeter Field Development.

Kalrez Energy has advised of the resignation of the chairman, Mr HS Matjeles, together with the appointments of Mr ES Smith and Mr D Jendry, to the board. The board of Kalrez appointed Mr Smith as its new chairman.

Paul Whiteman has today stepped down as chief executive of Energy Developments Limited, which added Mr Whiteman will remain as a non-executive director, and has been retained to focus on concluding the program to bring the company's SWERF(R) facility at Whytes Gully near Wollongong to commercial operation.

Chris Laurie, a non-executive director of EDL, and presently chief executive of Orion New Zealand Limited, has been appointed acting chief executive while the company seeks to recruit a permanent replacement for Mr Whiteman.

GOM VP Mark Hatfield to take over in March 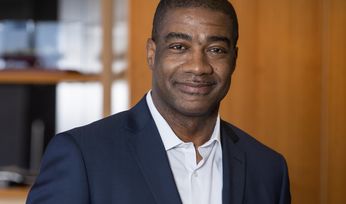 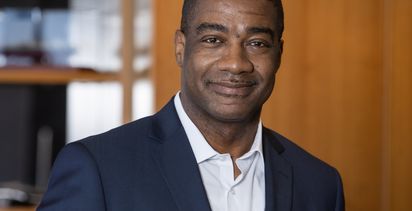