NGC Holdings is exiting its equipment leasing arrangements at the Taranaki Combined Cycle plant in preparation for selling the Stratford station early next year.

NGC Holdings (formerly Natural Gas Corporation) says there have been "strong indicative bids" for TCC and expects profits from the sale of the station to at least offset the cost of the lease termination, which is expected to be $NZ13.8 million or less. The 354MW TCC gas turbine plant is valued at about $NZ400 million.

NGC Holdings is seeking to terminate the leveraged leasing arrangements relating to the gas turbine, steam turbine, generator, condenser and boiler at the Stratford station, which were established with Asea Brown Boveri (ABB) Leasing in 1999 by Stratford Power Limited, then a subsidiary of TransAlta New Zealand Limited.

Stratford Power Ltd (SPL) sold the equipment to ABB Leasing for $NZ255 million and entered into a 13.5-year lease-back of the equipment. ABB's credit rating was recently revised to a level below that provided for in the leasing agreement and, with the imminent TCC sale, NGC said it now considered it prudent to terminate the lease agreement.

TransAlta NZ, which NGC bought in March 2000, received a one-off gross receipt of $NZ13.8 million at the time of the 1999 lease signing. NGC chief executive Phil James expects the cost of termination to be no more than that and to have terminated the leasing arrangements by February.

James said the decision to seek an early termination of the leasing arrangements was not expected to affect NGC's previously announced timetable to sell TCC, which was to receive final bids this month, with an announcement hopefully made by early 2003. 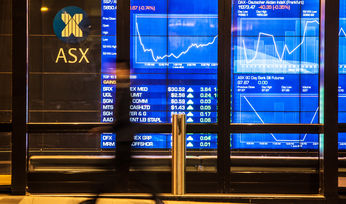 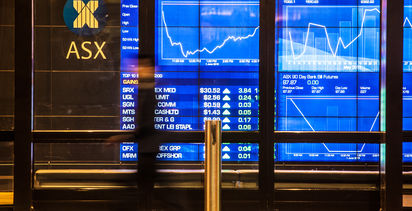 Aramco to send LNG to Bangladesh