A suite of the Queensland assets of the former Energy Equity look likely to be hived off in some form after finally caving in to pressure from its major creditor, the Commonwealth Bank.

A statement from Energy World Corporation said detailed discussions have been completed, resulting in a program to float, sell or refinance certain assets to settle the debts.

Assets listed as being under discussion with interested parties include Central Queensland Power Corp (CQP), Central Energy Australia Pty Ltd (CEA) and the Basin Bridge Power Project. Advisors have also been appointed to advise on the future of Australian Gasfields Ltd, primarily by sale or a stock market listing.

In the meantime, major shareholder Energy World International has agreed to provide EWC with a facility to provide working capital and underwrite the refinancing or sale of CQP.

In Indonesia, EWC says it has reached a new Power Purchase Agreement with PLN, the Indonesian Government electrical authority. Under the terms of the new deal, the problematic Sengkang Power Station will be expanded by 65MW. The company said all outstanding monies have been paid in accordance with the agreement. 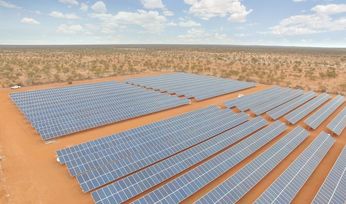 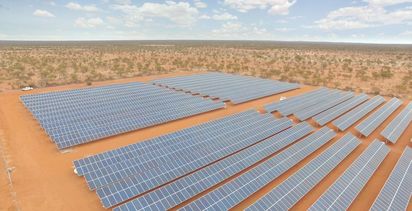