Australia's largest natural gas distribution company Envestra reported a net loss of $12.3 million for the year to June 30, which the company said was better than it had forecast in the beginning of the year.

Envestra chairman John Allpass said because of the company financial structure, accounting losses of "diminishing amounts" are expected for another three years. 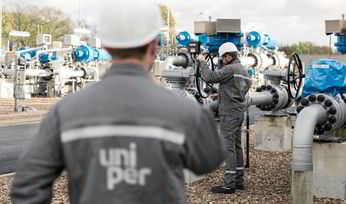 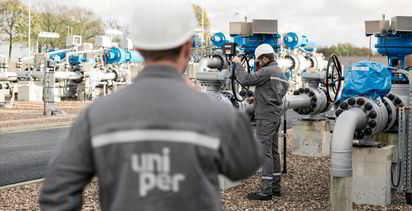