Pipeline access decision could cost Wesfarmers down the line

IN what may prove to be a financial blow to Wesfarmers and its LPG operations in Kwinana, Western Australias Economic Regulation Authority (ERA) yesterday abolished the contentious gas specification for the Dampier-to-Bunbury Natural Gas Pipeline (DBNGP). 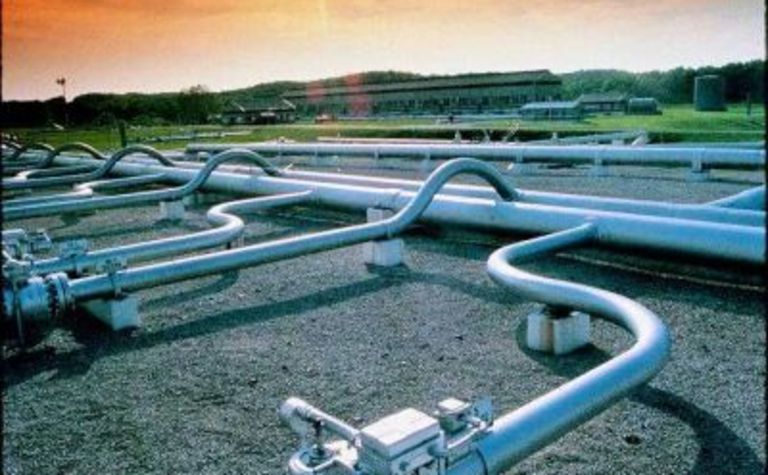 The current specification penalises gas producers whose product does not contain enough LPGs to meet Wesfarmers’ needs. This politically driven policy, grandfathered out of Sir Charles Court’s government, virtually underwrote the Wesfarmers operation for many years.

The ERA rejected some of the proposed revisions on third party access to the pipeline by its owner, Dampier to Bunbury Natural Gas Pipeline Pty Ltd (DBNGPT).

“The draft decision of the authority is that it proposes to not approve the proposed revisions to the Access Arrangement,” the ERA said in a statement yesterday.

But the ERA did allow DBNGPT a new rate of return of 7.24% on its capital investment.

“In the authority’s view, the adoption of the rate of return proposed by DBNGPT together with the revised values for non capital costs and new facilities investment will best achieve the competing objectives in section 8.1 of the Code for the Access Arrangement Period,” the ERA said.

The authority said it had considered the current gas quality specification for the DBNGP. It had concluded that any further delay in adopting a wider gas quality specification was unreasonably contrary to the interests of the general public, gas producers and most pipeline users, and would impede the addition of new sources of supply to the DBNGP.

“The authority requires the operating specification for gas quality in the proposed Access Arrangement to be broadened... and to apply from the time the proposed access arrangement comes into effect,” said the ERA statement.

Wesfarmers executives were unable to be reached for comment by press time.

ERA director gas and rail access Russell Dumas said interested parties had until 26 May to make submissions on the draft decision. The authority might hold a public forum if enough interest was shown, he said. 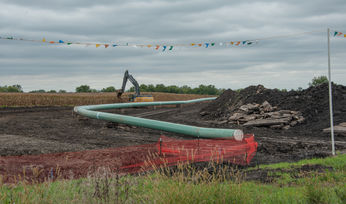 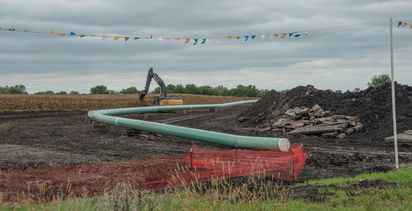