California dreaming for Orchard and Nuenco

AS the Jack Hamar gas field owned by Nuenco NL and Orchard Petroleum nears commercial production, Orchard is moving to expand its operations in the energy-hungry California hydrocarbons market. 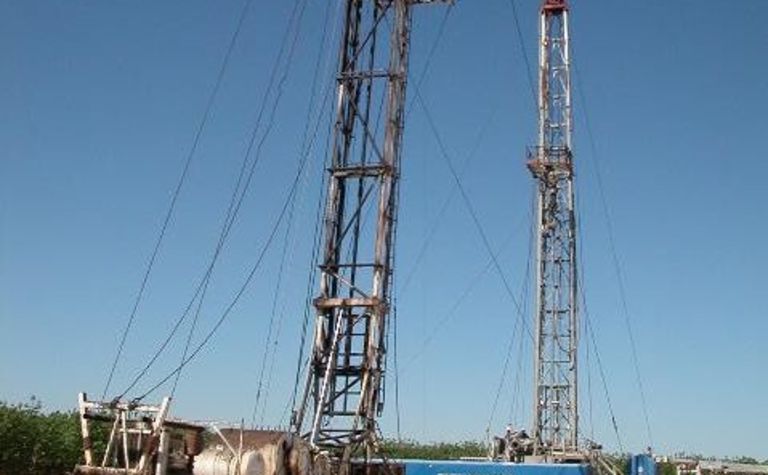 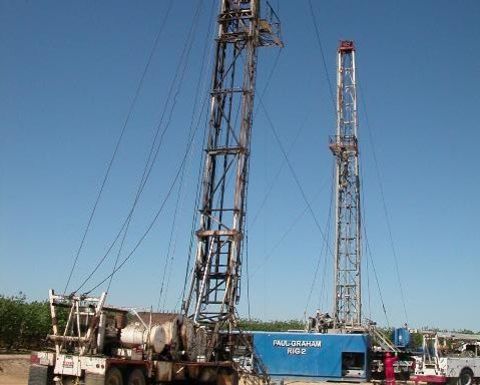 The company is working on a deal with Aera Energy, one of the state’s largest oil and gas producing companies, for a proposed joint exploration effort in the San Joaquin Basin.

“The exclusivity agreement will give OP Inc access to technically review some of this highly prospective acreage, which either adjoins large oil and gas fields, or lies directly below such fields.”

Orchard is currently completing its due diligence and discussions are progressing in establishing a definitive agreement, the company said. If a definitive exploration agreement is executed, Orchard expects that the initial well will be drilling by year’s end.

The two companies have developed a joint business plan in which Aera would propose six potential projects over a two-phase process to be evaluated by OP Inc. The projects cover numerous play types, with prospect sizes ranging from 20 to 200 million barrels of oil equivalent, Orchard said.

Orchard is already working with Nahabedian and Sydney-based Nuenco in the Jack Hamar Project at the Southeast Lost Hills area of California.

Nuenco announced earlier this week that Jack Hamar was being fast-tracked towards commercial production. The Jack Hamar 2-13 well flowed for five hours at 1400 thousand cubic feet per day under test and is now awaiting connection to pipeline. Pipeline hookup is anticipated in August, according to Nuenco.

The partners plan to drill several more wells in the field in the third quarter of this year. Rig availability and permitting issues are being dealt with now.

“Rig availability, logistics and costs are an important part of the juggling act now being carried out by the operator,” Nuenco managing director Anthony Kain said.

“We have appreciated the way in which the Jack Hamar wells have been drilled on time and on budget, and realise that rig availability is tight and costs have to be managed carefully or they will escalate.

"The operator tried to get another rig to drill Jack Hamar 3-1 as a one-off well and found the rig mobilisation costs to do this prohibitive. At this stage the only way we can see around this is to amortise such costs by drilling multiple wells back-to-back and a rig to carry on such a program may not be available for several months.”

Kain said the success of Jack Hamar 2-13, which produced gas from a gas zone encountered in all wells drilled to date, boded well for the other initial wells and for the many other gas targets identified so far in our appraisal program.

“Opening up these zones in existing wells and drilling further delineation wells will allow us to work up the true potential in the Jack Hamar gas field,” he said.

“This gas project alone has the potential to generate hundreds of millions of US dollars in revenue to the joint venture, so we will be developing the Jack Hamar gas field as quickly as possible.

California dreaming to pay off for Nuenco 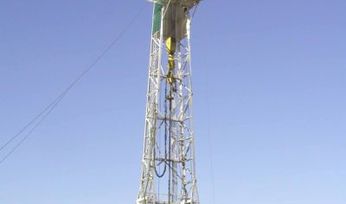 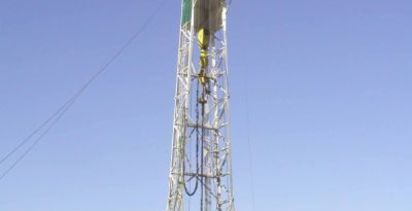