A GAS sweetening process that could open up previously uneconomic reserves is heading to local field testing as its West Australian developers reach an agreement over intellectual property rights. 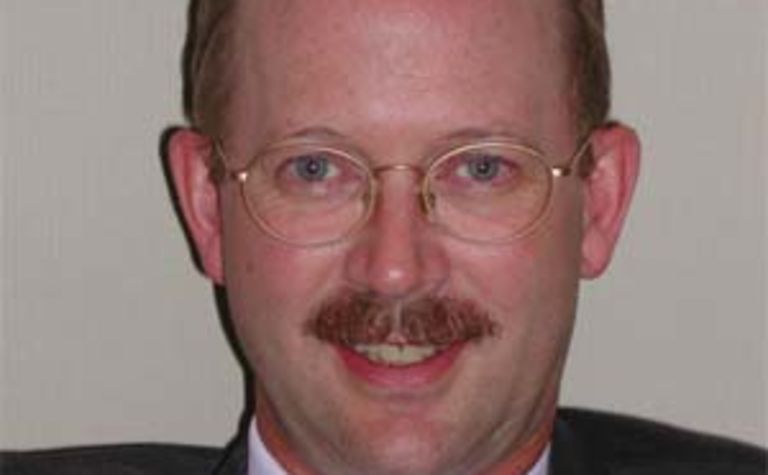 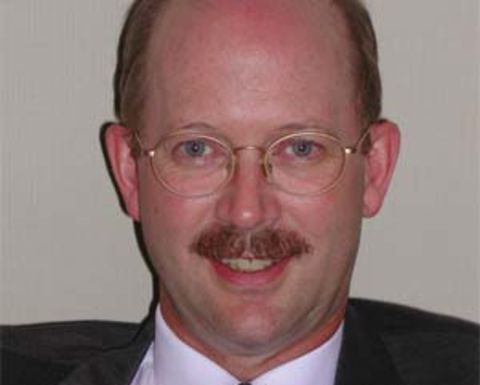 It may allow the development of gas fields which are currently uneconomic because of their CO2 content, remote location or small size.

This week’s agreement allows sharing the intellectual property developed by both parties, cooperation with Shell in technology development and business areas in which Cool Energy and Shell may commercialise CyroCell. It also covers the knowledge gained from the field tests.

Cool Energy managing director Jessie Inman said the agreement was a milestone because of the technology's market potential and the future development cooperation with Shell, a leader in global gas business.