NZ govt utility teams with US explorer to drill for gas

The Houston-headquartered company today announced that its subsidiary Swift Energy New Zealand had farmed-out a 50% participating interest in a joint geologic study in the 973 square kilometre licence it was awarded last April. PEP 38495 contains the promising Kaheru prospect.

“It is our hope that this joint venture will develop additional meaningful exploration targets in New Zealand’s most prolific oil and gas basin."

MRP chief executive Doug Heffernan said Mighty River Power was pleased to add this permit to the portfolio of opportunities it was pursuing to broaden its range of potential fuel options.

In March the electricity generator-wholesaler-retailer said it was joining forces with Swift Energy to explore for deep gas in onshore Taranaki and investigate other gas-related opportunities.

Swift Energy, the operator of the joint venture, is soon to spud Tawa-1 – the first of three wells due to be drilled by the two companies this year as part of the Tarata Thrust exploration program in onshore Taranaki. 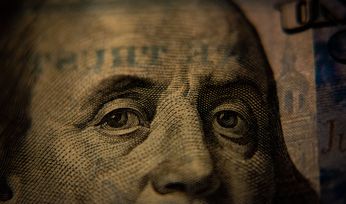 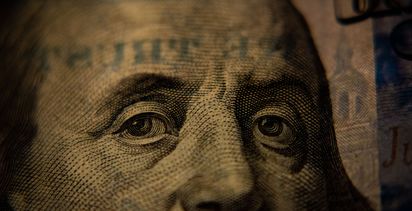