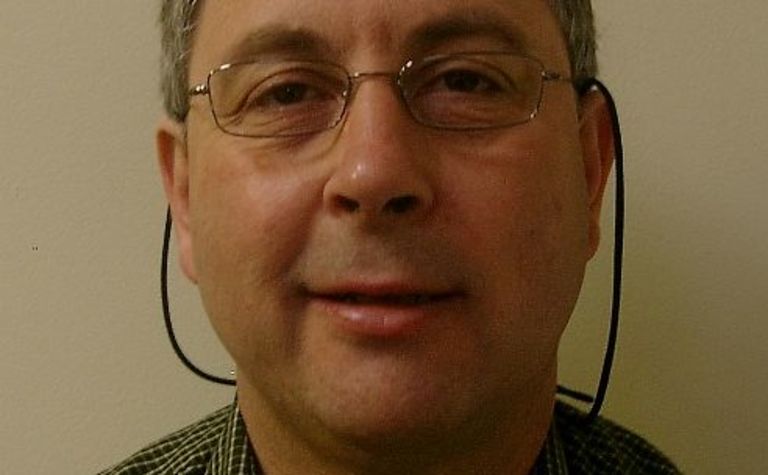 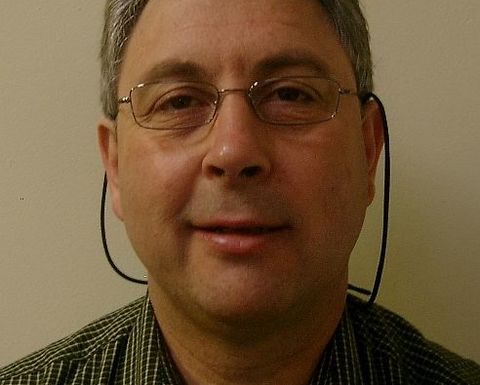 Carden-1A and 2A are ready for fraccing after reaching the Devonian-era shale section, and their logs have also been run.

The wells were drilled into shale thicknesses of 155m and 153m, respectively. There were gas shows in both wells.

But flow rates will be not known until the wells are fracced and tested in several weeks.

The first two wells, Koppers-6A and 7A, found shale thicknesses of 267m and 149m. Both had gas shows.

Once Cardin-1A and 2A are complete, the final well in the current five-well program will be bored before work on another five wells is undertaken.

Northwest will earn 37.5% from the first five wells, operated by Miller Petroleum, of Tennessee.

The Perth company has an option to increase its participation in the project, which could comprise 100 or more wells. 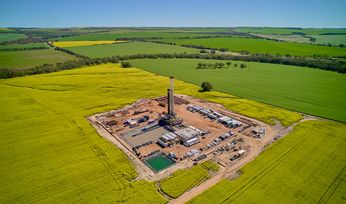 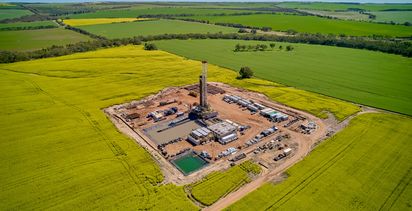