AUSTRALIAN junior Oilex is reinventing itself as an international operator, lodging bids for three exploration blocks in India under that countrys New Exploration Licensing Policy (NELP) V tender round. 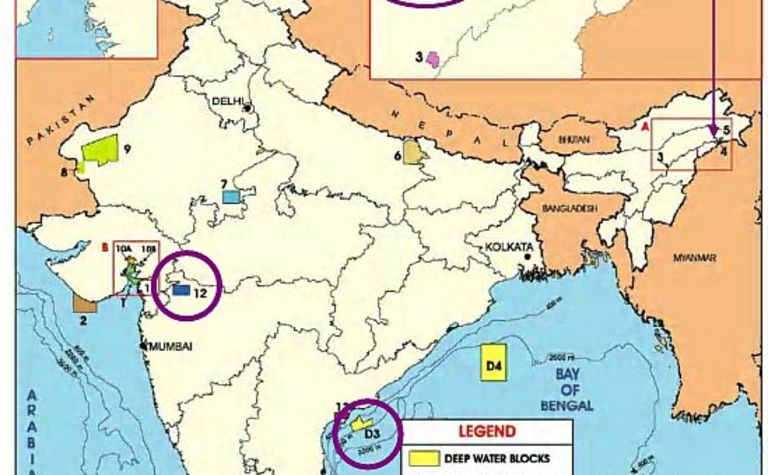 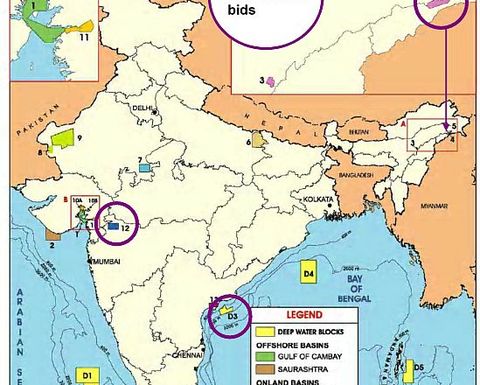 Oilex is the nominated operator on all three blocks. The outcome of the tenders is expected to be announced by 31 August 2005, according to managing director Bruce McCarthy.

Indicating that it is serious about operating in the subcontinent, Oilex has incorporated a subsidiary company, Oilex India Private Limited.

Oilex India is owned 90% by Oilex and 10% by India Hydrocarbons Limited, a consulting group with a long history of providing support services to private oil and gas exploration and production companies in India.

“Oilex has also entered into a consulting agreement with IHL to assist in pursuing opportunities in India,” said McCarthy.

McCarthy has a strong background in Indian exploration and production. He is a former Cairn Energy India president. He was executive director of Command Petroleum India Ltd based in India when Command merged with Cairn Energy in 1997. Before that, he spent 14 years with Marathon Oil (US) based in UK and Western Australia.

When McCarthy joined Oilex in February, he said he would " undertake an assessment of opportunities to acquire early stage production assets and further exploration interests that would create value for shareholders.

According to McCarthy, there has been an exceptionally strong response to the NELP V tender round compared to previous rounds, with very competitive bidding for the wide range of blocks offered.

As part of its bidding strategy Oilex has signed a memorandum of understanding with a large Indian industrial group, Videocon International Limited to investigate oil and gas exploration and production opportunities in India and Australia.

Videocon has been actively involved in the Indian hydrocarbon sector since 1994 through an interest in the Ravva Field, an offshore field off the east coast of India.

Oilex has also entered into a consulting agreement with India Hydrocarbons Limited (“IHL”) to assist in pursuing opportunities in India. IHL is a consulting group that has a long history of providing support services to private oil and gas exploration and production companies in India. 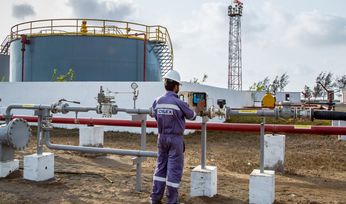 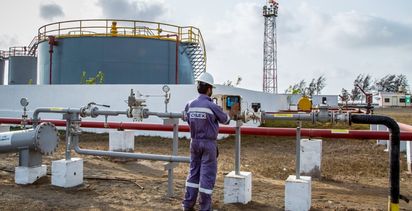