Wellington-headquartered Austral said yesterday afternoon that after perforation the well, in licence PEP 38738, had flowed up to 300 barrels per day of tubing fluids back to the surface.

The zone would be hydraulically fractured to enhance its productivity during the next few days. But stabilised flow test results were not now expected until late next month as a coil tubing clean-out of frac sand in the wellbore still had to occur, according to Austral chief executive Dave Bennett.

“All three test zones have now shown that they can flow, and enough gas has accompanied the fluids during lifting to surface to sustain a flare through the sand and fluids in the well bore,” Bennett said.

“However, reliable estimates of likely flow rates post clean-up are not possible at this stage.”

No stabilised flow results had yet been obtained and no reserves assigned for Cardiff-2A. But earlier this year Canadian independent consultants Sproule International estimated “probabilistic” reserves in place exceeding 215 bcf (50%) and 341 bcf (10%), plus 12.8 million (50%) and 21.5 million barrels (10%) of condensate.

Strike advances WE-4 and 5 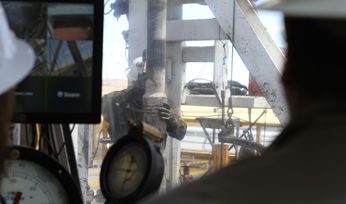 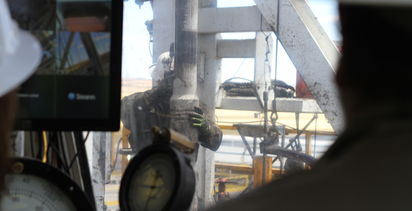