INDEPENDENT New Zealand player Greymouth Petroleum seems to have struck hydrocarbons with its first deep onshore Taranaki well, Turangi-1, but is not yet saying anything publicly about its find. 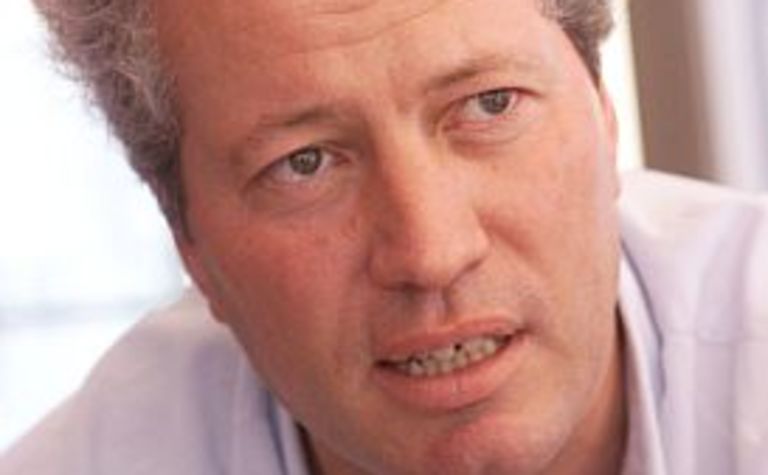 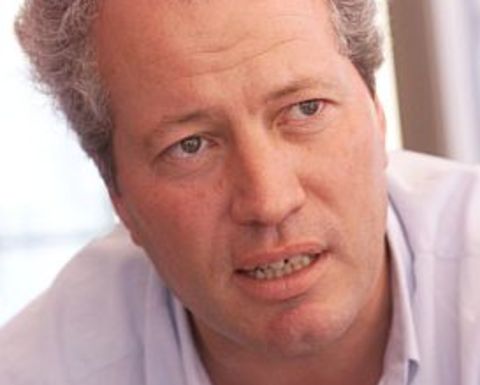 Greymouth chairman Mark Dunphy told EnergyReview.net the well – Greymouth’s first to test for deep Eocene-aged gas in onshore Taranaki – had been completed and cased and the Parker Drilling Rig 246 released.

“We drilled a decent well and are thinking about what next, working through our options,” said Dunphy. He declined to comment further.

Dunphy also would not comment on rumours that Greymouth was talking with electricity players, such as Genesis Energy, about funding a testing program for the well.

Greymouth spudded Turangi-1 in licence PEP 38762 in April, targeting the Mangahewa sands and possibly the deeper Kaimiro formation down to a target depth of about 4500m.

It is known other explorers regard PEP 38762 and surrounding acreage as prospective, despite the often-encountered low porosity and low permeability of the Mangahewa sands.

PEP 38762 lies between the near-shore Pohokura gas-condensate field and the onshore Mangahewa deep gas and McKee oil fields, and is along the same inversion trend as these fields.

A possible market for any commercial gas found would be the nearby recently mothballed Methanex Motunui methanol complex, located in the north-west corner of PEP 38762. In addition, main gas transmission pipelines bisect the permit. 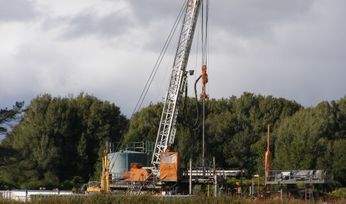 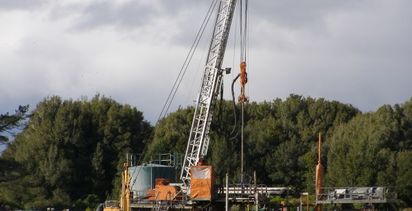