ORIGIN Energy has announced it will up its stake in the troubled BassGas project and the nearby Trefoil field by 5% and also take a 1% interest in the offshore Otway Gas Project and nearby exploration acreage from CalEnergy Gas. 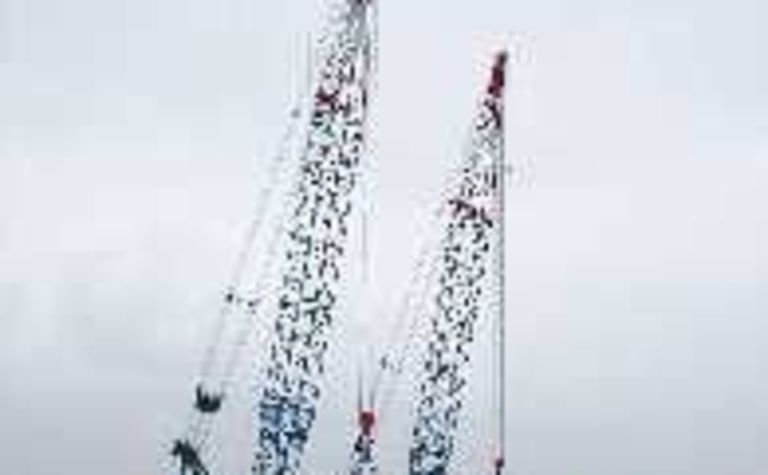 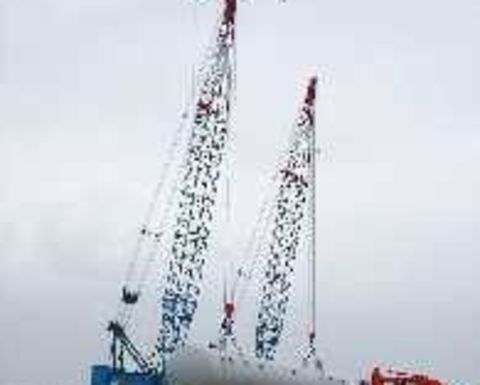 Origin is the operator of both those areas and the additional interests will take its stakes to 42.5% in BassGas and 46.4% in the Trefoil field.

Under a separate deal CalEnergy has agreed to sell a 1% interest from its existing 6% stake in the Woodside operated Otway Gas project and associated exploration permits T/30P, T/34P and Vic P43. The sale is subject to pre-emptive rights of the existing joint venturers.

The Otway project is more than 40% complete and due for commissioning in mid 2006.

While BassGas is likely to be commissioned earlier, it has not had a smooth run.

Earlier this year Origin announced yet more delays on the commissioning of BassGas that could add an extra $100 million to costs on the $450 million project. It now expects the project to be commissioned in the December quarter of 2005.

Those costs could rise further if Clough Engineering, the lead contractor on the project, succeeds with its legal claim for $112 million from the BassGas partners.

One claim against Clough, released by Origin, was that the WA-based engineering firm failed or refused to “perform significant work that is required of it to achieve completion” of part of the project.

However, despite the legal wrangling and cost overruns, the news has not been all bad from BassGas. On June 30 the total proved and probable reserves from the BassGas Yolla field were upgraded to 454 PJ.

The Trefoil project, meanwhile, is a liquids rich gas field about 25 kilometres to the west of the Yolla field.

Further delineation work, including a 3D seismic survey and engineering design to estimate the recoverable reserves at the field, are planned to start in the December quarter. 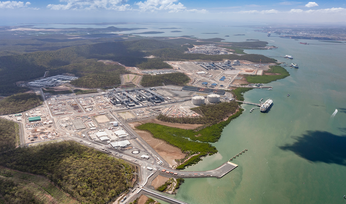 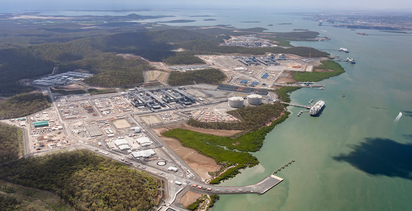