BHP shuts down Boodarie for good

BHP Billiton has decided to permanently close its Boodarie iron plant at Port Hedland in north-western Australia, saying it cannot be operated safely and economically.

In May 2004 a gas explosion at Boodarie killed one worker and inflicted serious burns on three others .

The blast forced the suspension of iron briquettes production, and the plant was put on care and maintenance while BHP Billiton considered its future.

The closure will cost the company $US266 million.

In the meantime, BHP has long-term gas supply commitments with the North West Shelf project – of which it owns one-sixth – that are worth between $600 million and $800 million. Contract prices are not fixed and are indexed against prevailing oil and gas prices.

It is a take-or-pay gas contract under which BHP is obliged to take a certain amount of gas on an annualised basis.

No loss of life or injury in miracle near miss 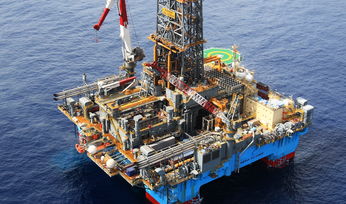 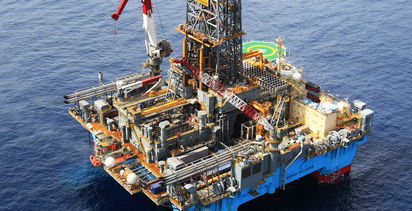