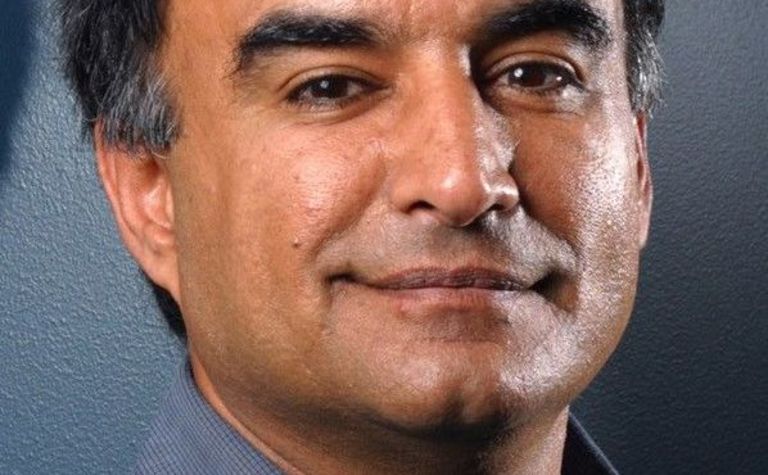 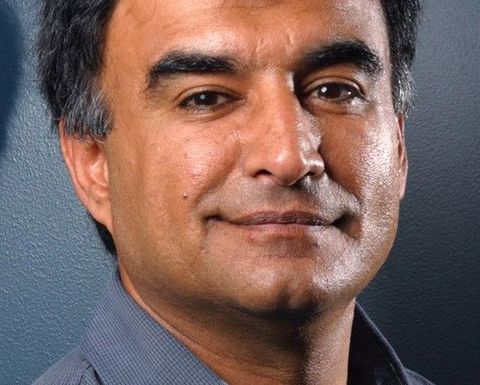 Cool Energy has appointed Simon Elliott as the project manager for both demonstration projects. Commissioning of the dehydration technology was expected to begin in January next year, with field trials to start in February, said the company.

“It will be a significant achievement to take the dehydrator technology from a proven laboratory testing environment and replicate these results under field operating conditions with the support of well established partners,” said Cool Energy managing director Jessie Inman.

Woodside and Cool Energy said both technologies, invented by Curtin University’s Woodside Hydrocarbon Research Facility’s professor Dr Robert Amin, were based on the principle that water must be removed from gas streams to avoid corrosion of metals and freezing during cryogenic processes.

Following the installation and commissioning of the Woodside Dehydration Technology, Dr Amin will lead the stand-alone testing of the dehydration technology for three weeks, before connecting it to the CryoCell for integrated testing.

Cool Energy claims its technology extracts carbon dioxide from the gas in a form suitable for geo-sequestration or other industrial applications. The company said in gas feedstocks with higher carbon dioxide concentrations, the elimination of dedicated solvent processes and supporting utilities could allow the technology to function with substantially lower capital and operating costs.

The dehydrator trial is part of the site agreement between Cool Energy, Woodside Energy Limited, Arc Energy Limited and Curtin University of Technology for the demonstration of both Woodside’s and Cool’s technologies.

PNG government to sign a gas agreement with Perth-based junior 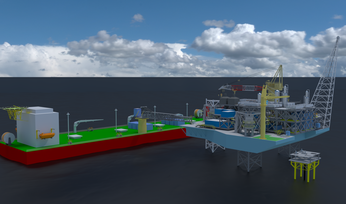 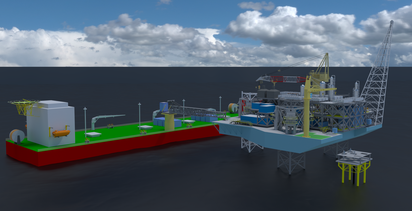