ORIGIN Energy has reported a 3% jump in sales and revenues this quarter from the previous period, helping to offset its 3% drop in production, the company said yesterday. 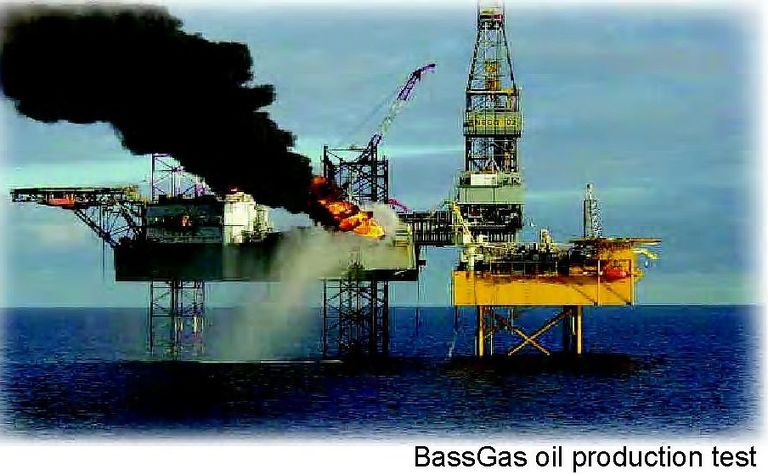 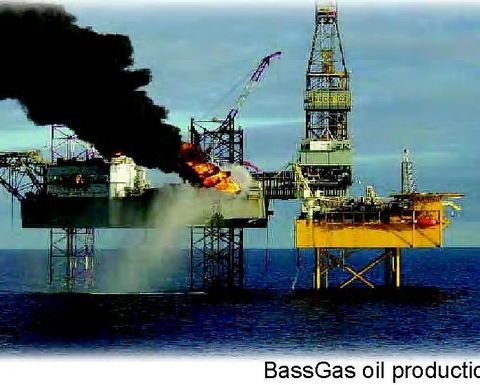 Total production for the September quarter was 19.6 petajoules equivalent, while sales stood at 22.1 Pje and revenue at $105 million.

Origin said the difference between sales and production figures reflected the timing of liquids shipments from the Cooper Basin, as well as the purchase and sale of third party gas.

Production would have been significantly increased if the the troubled BassGas project had come onstream last year as originally scheduled. Origin holds a 38% interest in BassGas project, which is more than a year behind schedule to start first production.

Last month, Origin Energy said first gas was now due from the Yolla field on December 31.

Another factor affecting production - this time of crude oil - was the shut-in of the Perth Basin’s Jingemia field. Oil production fell 32% from the previous quarter to 343,000 barrels and oil revenue dropped by 22% to $24 million.

Meanwhile, natural gas and ethane production was up 2% from the June quarter to 16.2 petajoules, thanks to increases at the Cooper Basin, which counteracted falls in the Otway and Surat Basins.

Also during the quarter, Origin said the Otway Gas project was now 50% complete, with construction continuing at the onshore gas plant and offshore platform fabrication.

The company has also entered an agreement to acquire additional interests from CalEnergy gas, received regulatory approval for the Kupe project in New Zealand and started testing the Perth Basin’s Tarantula 1ST1 well at a rate of 17TJ/day.

Queensland’s Spring Gully coalbed methane project, which started gas production in June, contributed to a 22% increase in CBM production during the quarter, Origin said. It drilled four development wells on the Spring Gully field and four on the Fairview field.

On September 7, Origin announced it had entered an agreement with Anglo Coal (Moura) Limited and Mitsui Moura Investment Pty Ltd to sell its interests in the Moura CBM field and associated exploration permits for a total of $22 million.

In the Cooper Basin, Origin drilled 12 gas development wells, with all cased and suspended as future gas producers. Six exploration wells were also drilled, resulting in one oil and two gas discoveries, and one well was still in progress at the end of the quarter.

Still trying to get ACCU CCS credits, too 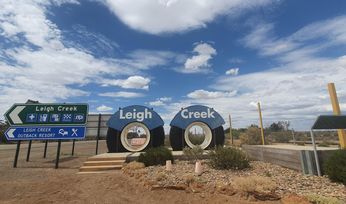 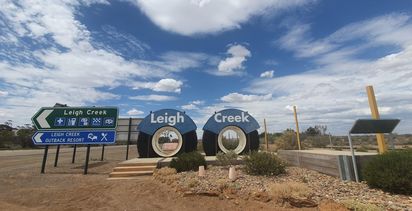 Quarter of success for Horizon