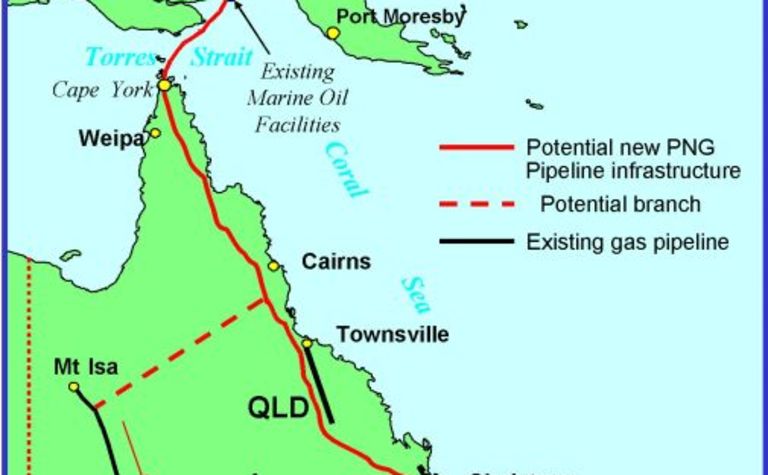 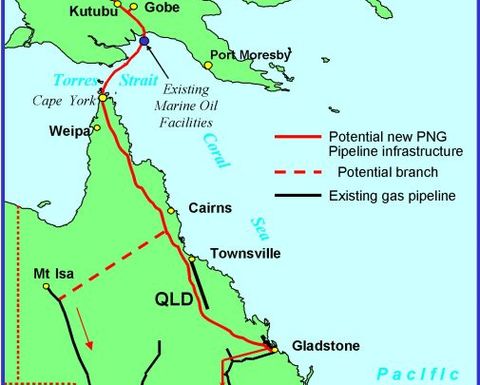 “This is why we think the project will go [ahead] this time,” Voss said.

“We are absolutely confident.”

The proposed pipeline, of more than 4000 kilometres, would link PNG’s Southern Highlands gas with markets via a main pipeline down the Queensland coast to Gladstone.

A lateral pipeline is also proposed to supply Gove, while other markets in Brisbane, Sydney and Adelaide could be accessed with another planned lateral line to the south-west Queensland pipeline hub at Ballera (either directly or via Mt Isa).

Voss also told the conference that, as well as delivering PNG gas, the proposed pipeline would provide an opportunity for Queensland gas producers, of both conventional and coalbed methane, to tap southern markets.

“The pipeline passes near a lot of gas reserves along the way. So just the fact that we are building gas pipeline infrastructure will actually provide better access to markets for a lot of existing and future gas reserves, both conventional and coal seam gas,” he said.

AGL has a major stake in the PNG gas project as a large buyer of gas, a 50% shareholder in the AGL-Petronas Consortium that will build the Australian leg of the project, and as a pending 10% stakeholder in the upstream gas.

Voss said the timetable for the project should see an internal agreement by the proponents to proceed – the ‘sanction’ decision – in the first half of 2006, with project financing, or ‘financial close’, in the second half of next year.

“Construction will take place over three years, taking account of wet seasons in the Top End. We anticipate first gas progressively available from mid to late 2009.”

The PNG Gas Pipeline has been a major discussion point during the APIA convention and exhibition which has attracted more than 400 pipeline industry people to Adelaide.

THE PNG gas project is likely to blow its original budget estimate of US$3.5 billion (A$4.75 billion),... 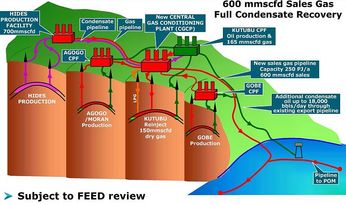 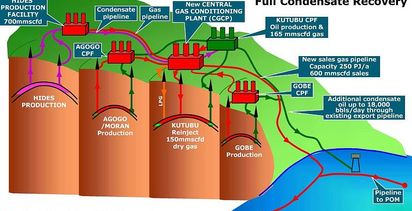