ENI Australia has signed an in-principle agreement to sell gas for up to 25 years from the Blacktip field to Northern Territory utility, The Power and Water Corporation.

The Blacktip field's 1.2 trillion cubic feet of natural gas should be able to meet Power and Water's additional gas supply needs for at least 22 years, the utility said.

Blacktip lies in Western Australian waters on the WA-Northern Territory border. Developing the field could cost as much as $750 million.

Gas would be brought onshore and treated at Wadeye before being sent to Darwin via an overland pipeline. A contractor would build the pipeline and charge Power and Water a transport fee.

Power and Water chairman Neil Philip said the deal would secure the NT's power needs before Amadeus Basin natural gas reserves, in Central Australia, runs out at the end of the decade. The utility's contracts with Santos and Magellan for Amadeus gas run out in 2009.

Magellan Petroleum has said that if a final gas sales agreement is reached between Power and Water Corporation and Eni Australia, it will affect Magellan's ability to secure immediate contracts for its uncontracted gas resources from the Mereenie gas field beyond 2009.

Second win for week after Northern Endeavor award from Feds 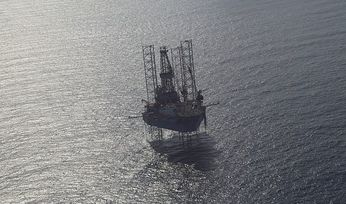 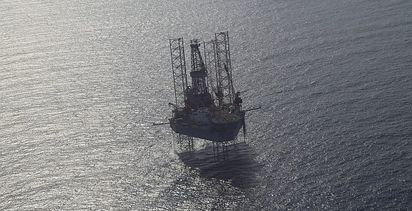