A$1b project in the PNG pipeline

THE Queensland government has announced plans to build a A$1 billion pipeline between Townsville and Ballera to bring the proposed PNG gas project to Australias southern and eastern markets if the project is given the official nod later this year. 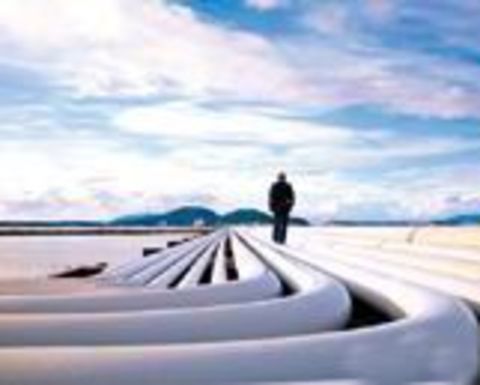 An environmental impact statement is now being prepared for the 1200km pipeline, which is being proposed by the Australian Gas Light company and Petronas Consortium, known as APC, the Courier Mail reported this morning.

Subject to the EIS outcome, premier Peter Beattie said APC wanted all development approvals made before the year-end for construction to begin by mid-2007.

"The Ballera gas pipeline proposed by APC will run from Keelbottom Creek, north of Charters Towers, to Ballera in southwest Queensland where it will connect to the Carpentaria, Wallumbilla and Moomba pipelines," he said.

"This would enable gas sales to Mt Isa, Brisbane and southern markets."

The construction project was expected to generate more than 1000 jobs in regional Queensland. 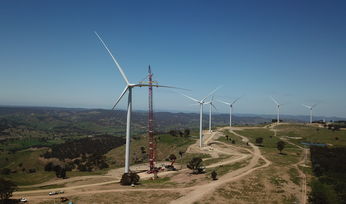 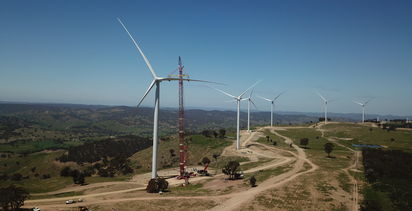