THE Australian Gas Light Company (AGL) today outlined the future direction AGL Infrastructure and AGL Energy would take if shareholders give the nod to the proposed demerger on March 27.

AGL Infrastructure will retain the infrastructure and services business in AGL, while AGL Energy will be the holding company for the retail and merchant energy business.

Chairman Mark Johnson said separating the energy business from the infrastructure business would allow each company to focus on its own strategies and on the core tasks for success.

He said AGL Energy would have the funding capacity to invest in both retail and power generation assets while AGL Infrastructure will derive most of its earnings from regulated tariffs that are by paid users of networks and pipelines.

AGL said after the split, AGL Energy will be one of Australia's largest energy companies and is expected to deliver high cash flow and future dividend growth.

AGL Infrastructure will specialise in ownership, management and operation of energy infrastructure with organic growth of the network businesses and future investment in the Papua New Guinea-Australian gas pipeline.

The group’s statement also said that each shareholder would receive one AGL Energy share for every AGL share they hold.

AGL also said shareholders would receive a combined 66c dividend for the 2005/06 financial year if they continued holding shares in the two companies, which would be ASX-listed, after the demerger.

The company said the 2006 dividend includes an anticipated 31c per share interim dividend from the current AGL for the six months to December 2005, while also forecasting that total dividend would increase to 77.5c per share in 2007.

Company directors have unanimously recommended shareholders vote in favour of the demerger. The group added that independent expert Grant Samuel also concluded the proposed demerger was in the best interests of shareholders.

Deep cuts to opex and capex for next two years 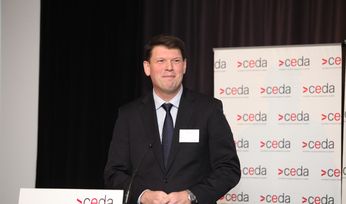 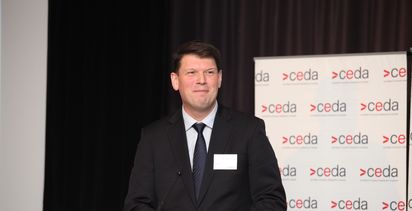