IN one of the largest-ever floats by a PNG-focused exploration company, New Guinea Energy has launched a $US40 million capital raising on the back of a sizeable and highly prospective land package in PNG, with a view to list on London's Alternative Investment Market in April. 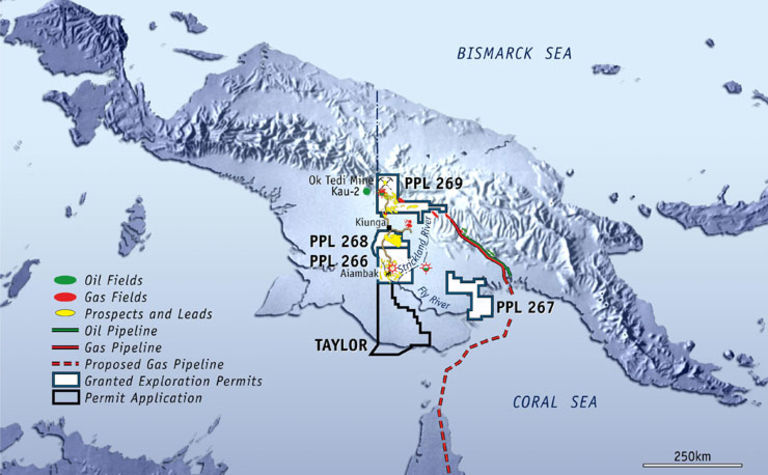 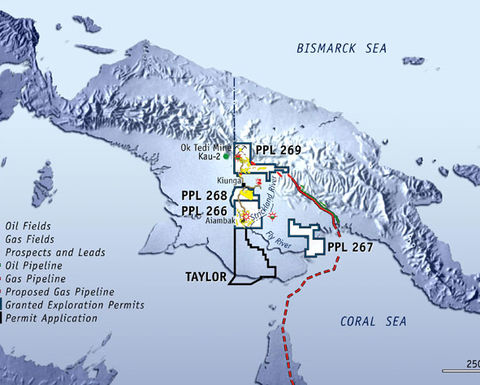 Chairman John Towner told PNGIndustryNews.net at a company briefing in Port Moresby last week that NGE had an ambitious plan to start producing in PNG within 12 months.

"Our job is to drill holes, get on with the job and work with the local people and make the company a success, not only for our shareholders but also for Papua New Guinea," he said.

Executive director of operations Richard Schroeder has more than 20 years experience in PNG and most recently worked for Santos.

He explained to seed investors and government officials attending the briefing that the company has already generated three targets ready for drilling, with seismic and gravity surveys also due to commence shortly.

Schroeder said one of the main assets, aside from the ground holding itself, is the access to infrastructure – particularly the large port of Kiunga.

Road access in the region is also said to be a bonus, with the company believing it can operate in the region without the use of helicopters.

A total of 57 prospects have been generated, with one of the initial prospects, the Tarim-1 re-entry within PPL 269, rated by Schroeder as having a 32% chance of flowing oil.

NGE has secured a 100% interest in four petroleum prospecting licences that cover 28,000 square kilometres in PNG.

Towner also said the company is extremely comfortable about operating within PNG.

He said the country's past reputation as being a risky investment destination is overstated and current fiscal benefits offered to the mining and oil and gas sectors mean now is an optimal time to be exploring PNG.

Schroeder also added his support for the current PNG political setting, specifically the support the company had received from the Minister for Petroleum and Energy Sir Moi Avei.

"NGE is very grateful for the support and encouragement that Sir Moi and his department have provided and we look forward to significantly accelerating the work programs in our permits to benefit from the window of opportunity provided by the current legislation," he said.

Towner explained that NGE has already raised a substantial amount of funds from seed investors in Australia, the UK and PNG.

The company also recently established an office in PNG, with Ian Trevitt, formerly of Santos, acting as general manager.

PNG govt to "re-engage" with Exxon over P'nyang 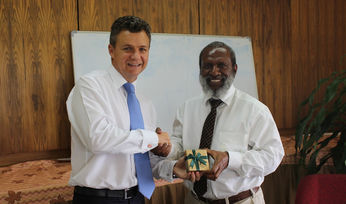 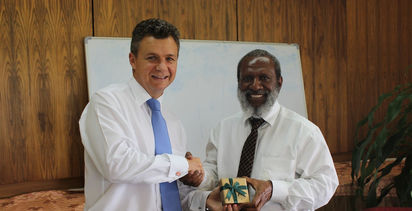