THE Australian Government has conceded it has no power to override Western Australia's plan to force liquefied natural gas projects to set aside up to 20% of gas reserves for the domestic market. 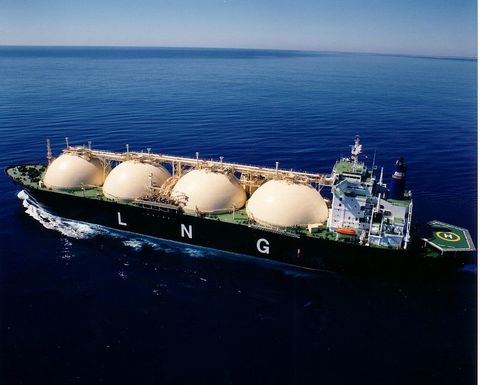 According to The Australian Financial Review, a document containing legal advice sent to Federal Resources Minister Ian Macfarlane concluded that the Commonwealth lacked the jurisdiction to intervene in any state agreement struck between WA and the LNG companies.

Macfarlane had received the advice on the issue in recent days, a spokesman confirmed.

The advice is believed to have also rejected the idea that the plan may breach World Trade Organisation rules, the newspaper said.

Woodside is committed to its Pluto project in the North West Shelf region and has been planning to develop a Browse Basin LNG hub in the far north of the state.

But if a heavy-handed gas reservations scheme was imposed, the Browse project could easily be deferred in favour of developing the Greater Sunrise field in the Joint Petroleum Development Area between Austalia and East Timor. 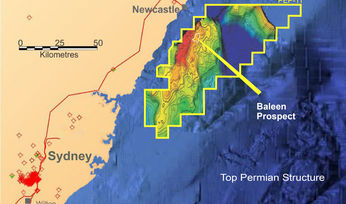