Pryme to begin trading on US stock exchanges, 3D shoot at Turner Bayou

IN ADDITION to announcing plans to start trading on US stock Exchanges, Pryme Oil & Gas has signed agreements with a geophysical contractor to start work on a Phase 2 seismic survey at the Turner Bayou Project in south-central Louisiana.

The junior explorer, which listed on the Australian Stock Exchange in mid-April, today said work on the project would begin with topographic surveying around the end of September.

Pryme said the project is on trend with major producing fields, including BP’s Port Hudson and Judge Digby fields, which combined have produced almost 1.5 trillion cubic feet of natural gas.

The 80 square mile (51,200-acre) project covers an onshore trend area that is highly prospective for oil and gas at several intervals between 2000 feet and 16,000ft, it said.

“Based on what our geologists are seeing via 2D seismic and log analysis, we’re excited about the prospect of Turner Bayou and its potential to transform the company’s production profile,” chief executive Justin Pettett said.

“We expect to have our data from the area early in 2007 in order to drill our first wells in the second quarter of 2007.”

The main oil and gas objectives at different depths are MioceneFrio sands, the Cockfield, Yegua and Sparta sands, Wilcox sands, Austin chalk and the Tuscaloosa sands.

The company said prospective reserves are in the vicinity of 150-180 billion cubic feet of natural gas form all intervals.

Pryme is the major shareholder in Turner Bayou with a 52% working interest.

Meanwhile, the company said it has received an exemption from the Securities and

Exchange Commission to trade shares in the United States.

The junior explorer on Friday said it had received an Information Supplying Exemption from the SEC to trade American Depository Receipts (ADR), which will be quoted on an Over the Counter exchange.

“The ADR program is part of a broader plan to access US financial markets and expand Pryme’s shareholder base, which will help to strengthen the company’s profile,” chief operations officer Ryan Messer said.

“The program is an important step towards the company’s objective of listing on more than one of the major US exchanges.”

Pryme said establishing the Level One ADR program is expected to take a maximum of two weeks. 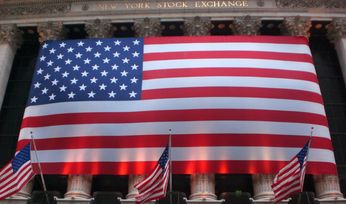 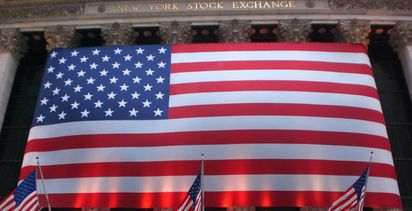