UTAH-focused junior Marion Energy has revealed plans to boost its working interest in the Clear Creek gas project from 67.5% to 92.5%. 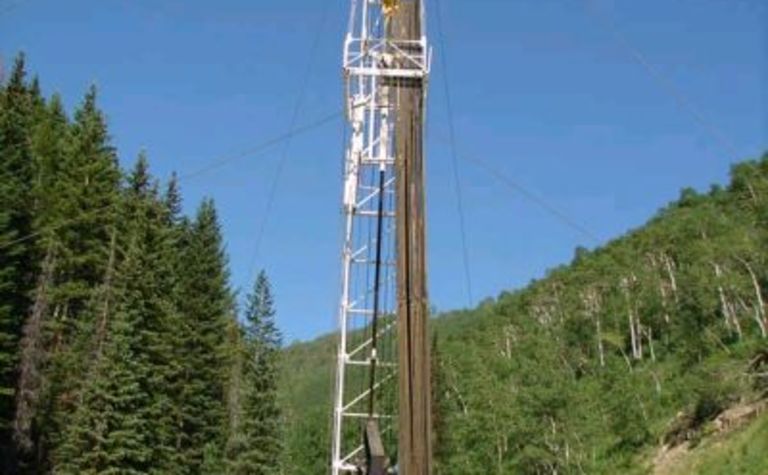 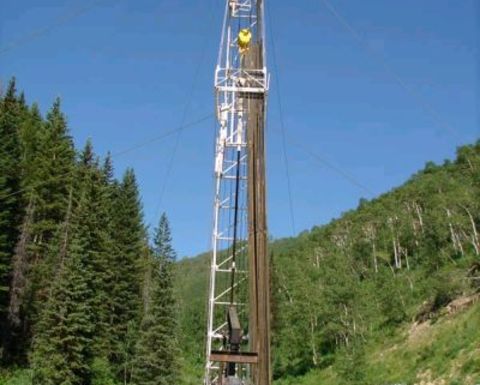 The company told the Australian Stock Exchange yesterday that it has agreed to acquire an additional 25% stake in the project from partner Mid-Power Resources Corp.

Under the deal, Mid-Power will no longer have a direct operating interest in Clear Creek but will retain a 12.5% net profit interest, subject to several conditions.

The new agreement will terminate Marion’s original farm-in obligations, specifically its commitment to spend $US20 million ($A27 million) on operations to earn its interest and free-carrying Mid-Power for $5 million in capital expenditure over the next four years.

Marion chief executive Jeff Clarke said the transaction was a significant development for his company.

“The main advantage of this transaction to Marion – in addition to increasing its economic interest in Clear Creek – is that the farm-in agreement with MPRC will be superseded by this consolidation agreement, allowing Marion to take full control of its working interest and the amount and timing of capital expenditures in the project,” he said.

“This will also, for example, allow Marion to pursue bank financing if and when necessary.”

In exchange for the 25% interest, Marion has paid Mid-Power $1 million in cash and issued 13.1 million fully paid ordinary shares.

The Clear Creek unit, which comprises about 17,090 acres (6916 hectares), is in Carbon and Emery counties, about 12 miles (19km) west of the Drunkards Wash field in the Uinta Basin in central Utah.

Drilled in the 1950s, the field mostly produced throughout the late 1960s on 1000 acres spacing. It has produced a total of 137Bcf of natural gas from the conventional Ferron sand reservoir. 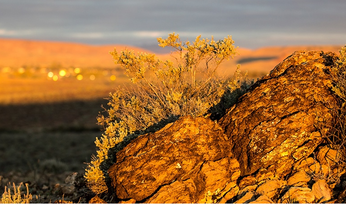 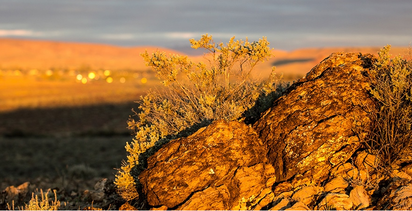 One fifth of ACCUs "junk"