“We keep the mist around the industry here; it’s quite hard for outsiders to know much about what is going on here,” Deppe said.

“If we are trying to encourage oil and gas exploration in New Zealand, one of the keys is access to infrastructure.”

Dunphy said the New Zealand Government should give further incentives to exploration and production, encourage domestic companies to become involved in the industry, and consider using New Zealand methanol and biofuels in petrol blends.

“We must encourage local companies; local content must also be recognised,” Dunphy said.

“We should provide a mechanism so that others can join overseas companies.”

Private parties had no automatic right of gaining access to monopoly infrastructure, competition was weak and high pricing structures produced inefficiencies, he argued.

“Protocols are needed for small equity partners and the efficient access to infrastructure facilities,” he said.

“Failure to gain economic access to infrastructure quickly and with certainty remains a major disincentive for exploration and production.”

He said Greymouth would continue acquiring small gas-fired power generation equipment for distributed electricity generation and its 154 petajoules Turangi gas-condensate field in onshore Taranaki could offer some sort of “spot market” for gas.

The company was also considering offering “winter and summer” priced gas to electricity generators, taking into account power demand differences in those seasons.

FAR down but not out: company keeps Gambian oil dream alive

Shareholder calls out "blundering dissipation of capital", Norman must go 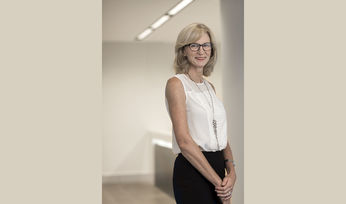 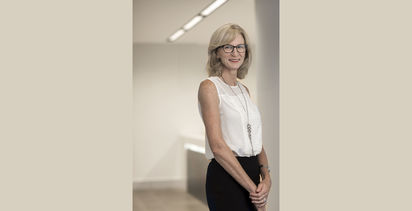