OPERATOR Mosaic Oil says there has been a successful gas discovery at its first exploration well at the Churchie West field in southeast Queensland permit PL 213. 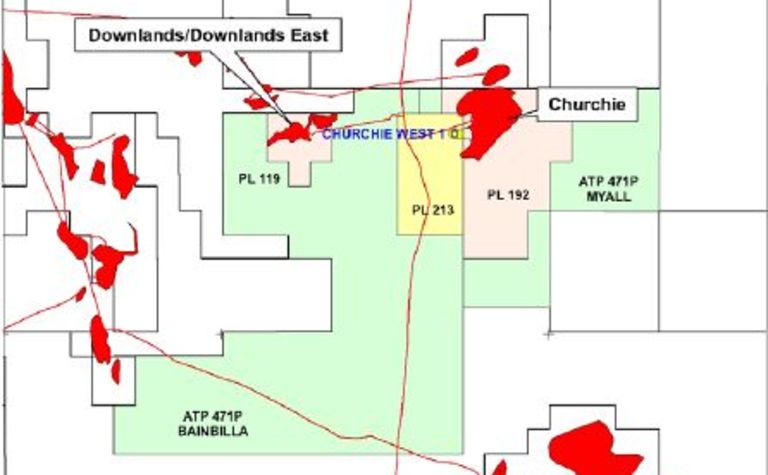 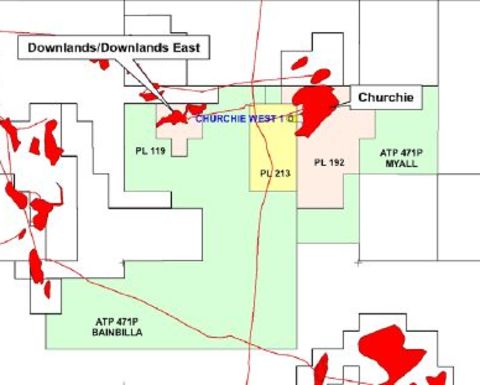 The Sydney-based company today said there has been a stabilised gas flow of about 3.5 million standard cubic feet per day from the Churchie West-1 well.

Mosaic said the flow test was undertaken through one-inch choke with flowing pressure of 118 psi over the openhole interval from 2135-2185m in the Tinowon Formation.

Churchie West-1 was drilled to the total depth of 2185m with nitrogen in the primary gas/condensate target reservoir, the Permian Tinowon Sandstone, which is productive in the adjacent Churchie and Myall Creek gas fields. Secondary potential also exists in the early Triassic Rewan Formation reservoirs.

The Churchie West joint venture, in which Mosaic has an 83.3% interest and Santos has a 16.66% stake, was awarded the PL 213 permit in April.

Expected to be tied back to Pegaga field 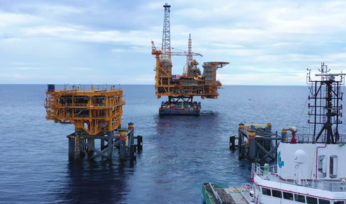 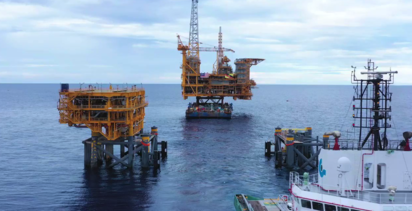