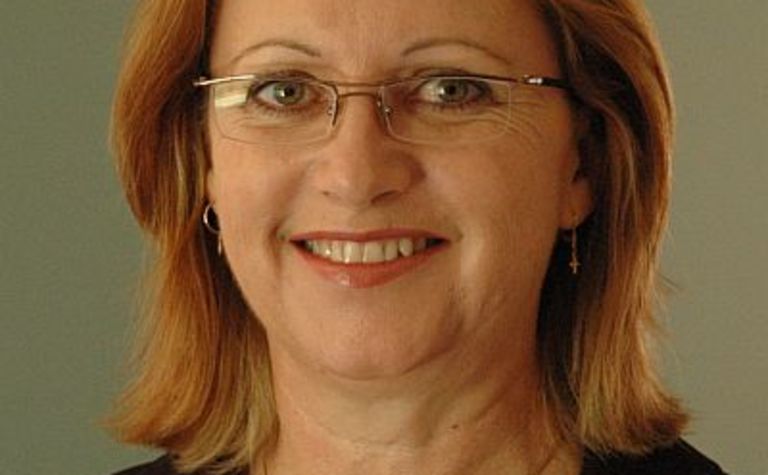 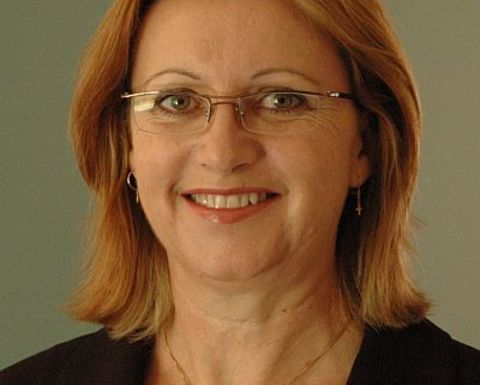 Despite the accepted need to address climate change, the obvious benefits and availability of natural gas had so far been widely ignored, she said.

A new report, commissioned by APIA and released today, argues that in the short-to-medium term, natural gas is the best fuel for expanding power generation capacity.

Large-scale renewable energy generation is likely to be viable in the future and public acceptance of nuclear power remains doubtful, but gas can deliver now, Cartwright said.

“Gas is less expensive and more reliable than renewable energy sources and it is certainly more greenhouse-friendly than is coal,” she said.

This holds true even if geosequestration becomes widely used.

“In managing the near-term need for new energy, and if greenhouse gas minimisation is a priority, it will be necessary to rely on natural gas and renewable energies, as the currently available lowest emission technologies.

“With the abundant supply of natural gas, and proven technologies, this fuel can be introduced relatively quickly as an alternative energy source, while newer low-emission and sequestration technologies are developed for the longer-term reduction of greenhouse emissions from the stationary energy sector,” it concluded.

Cartwright said the debate should move beyond nuclear, “clean coal” and renewable energy and accept the benefits of natural gas.

“Renewables, ‘clean coal’ and nuclear energy sources may well meet some of Australia’s long-term needs but the current discussion ignores the fact that natural gas can make a major difference in the short-to-medium term,” she said.

“It can be the ‘transition’ fuel for Australia, while newer technologies are being further developed.

“Increased use of natural gas should be a key part of a greenhouse gas response, rather than simply focusing on the longer-term possibilities of renewable energies and unpopular solutions such as nuclear.” 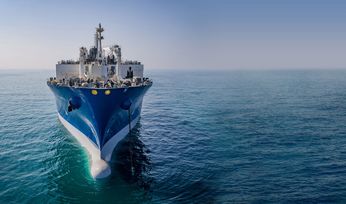 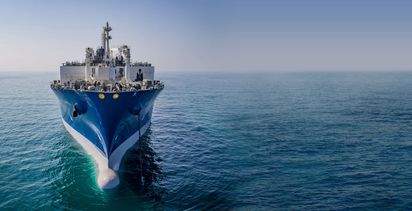