GORGON operator Chevron has announced its second major gas discovery in the space of a few months - and this one could be low in carbon dioxide. 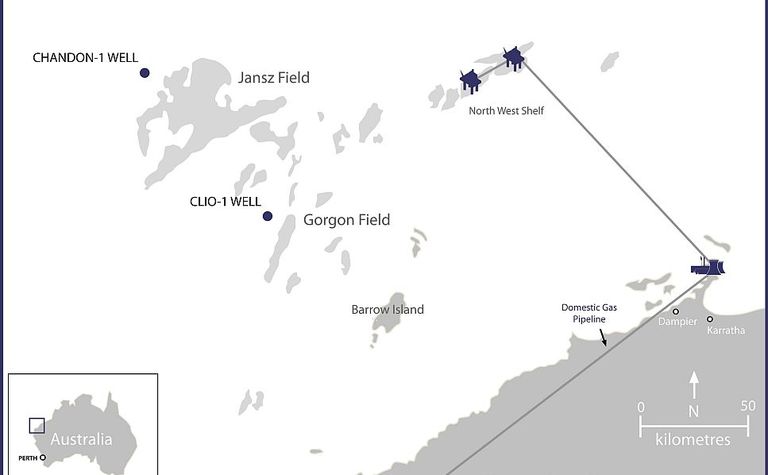 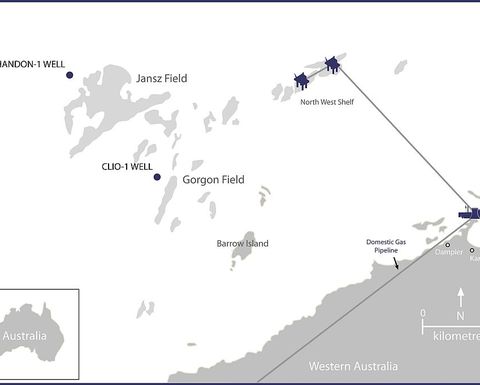 Chevron said the Clio-1 wildcat, drilled in 960m of water, was completed in September. It found 190m of new gas sands in the Mungaroo Formation, making it “one of the top wells in Australia in terms of total net gas pay”, according to Chevron.

The WA-205-P discovery follows Chevron’s Chandon-1 gas find in nearby WA-268-P in July.

Resource size estimates for both Clio and Chandon are still yet to be released, but outside observers have speculated that Chandon could be in the order of 4Tcf.

That would mean the find, which is close to the giant Jansz field and could be tied back to the Gorgon project, could even be bigger than Woodside Petroleum’s 3.5Tcf Pluto discovery.

Clio is not only huge but its gas appears to be low in CO2, perhaps offering a way to start the Gorgon LNG project before CO2 geosequestration problems have been resolved.

Chevron will start seismic in mid-December to better define the discovery and options for how to develop the field. 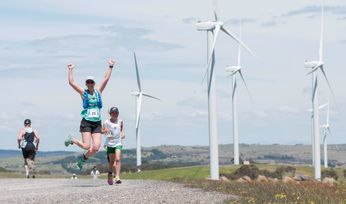 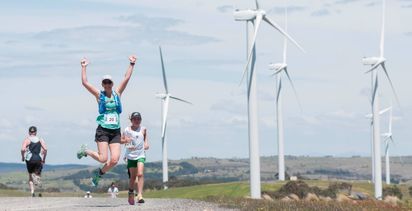