AUSTRALIA will move towards a national system for choosing who gets access to the countrys gas at what price under a bill introduced into parliament yesterday. 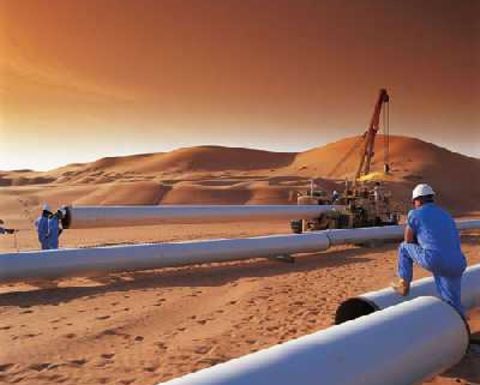 The bill follows a meeting of the Ministerial Council on Energy in Sydney last month.

With nine different regulators now making access decisions, uncertainty and inconsistency were rife, according to Macfarlane.

"With about $4.2 billion worth of major gas pipelines either proposed or under construction, this first step has to be concluded as soon as possible."

The changes help lead the way for more developments next year through the National Gas Law.

“From there, a number of market reforms should be considered as part of ensuring we have a truly authentic national gas market and can grow usage rates at a rate of more than 10% annually,” said Macfarlane.

Under the law, the Federal Government would regulate all gas transmission and distribution pipelines, except in Western Australia, which would introduce parallel legislation.

A draft of the law has gone to the states and territories through the Ministerial Council on Energy.

“The AER, NCC and ACT will have important roles in overseeing and reviewing the proper operation of this legislative scheme to ensure economically efficient, competitive outcomes in the gas market that protect the long-term interests of consumers of gas,” Australian Associated Press quoted Macfarlane as saying.

The minister said the National Gas Law would bring in “light-handed” regulations that allowed commercial negotiations over access without the weight of the regulator becoming directly involved.

However, AAP reported that the AER would step in if negotiations failed.

Another west-east pipeline idea pops up 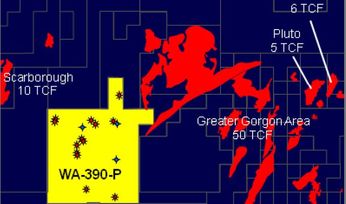 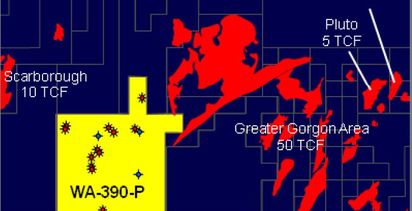