SANTOS hopes to spend $US17 million ($A21 million) acquiring the interests in two Cooper Basin permits from a privately owned joint venture partner of Innamincka Petroleum. 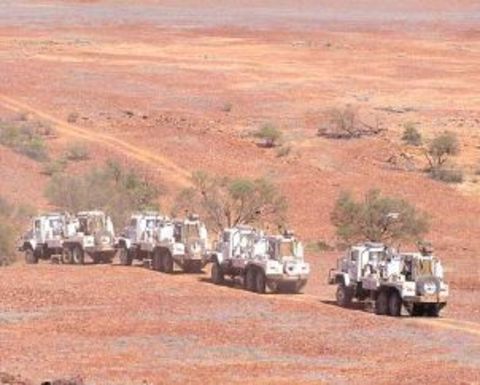 In a statement today, Innamincka said it was this morning advised by Vernon E Faulconer that it had received and accepted offers from Santos to purchase its 65% interest in PEL 103 for $US8 million ($A10 million) and 50% stake in ATP 543P South for $9 million.

But under the joint operating agreement, Innamincka also has the right to match these offers in the next 10 days and acquire the interests. It said it was considering the option.

“Innamincka welcomes this development as a means of resolving the joint venture impasse that has delayed progress on the initial development phase of the Flax oil field and the continued evaluation of its highly prospective acreage,” the company said in a statement.

At the beginning of this year, an independent team determined Flax had the potential to contain 3.2 million barrels (MMbbl) of mean oil reserves, while Yarrow was estimated to have 22.8 billion cubic feet of gas and Juniper with 65.8MMbbl of oil.

But the consultants’ review of ATP 543 South was less favourable. The report said the total unrisked mean in-place potential for the leads and prospects was 32MMbbl of oil, with a potential recoverable resource of about 11MMbbl.

However, it warned the permit was high risk because oil migration had not been demonstrated into this marginal part of the Cooper Basin. 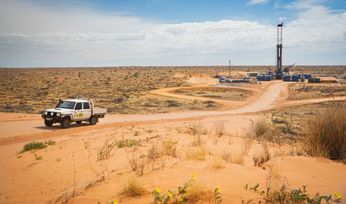 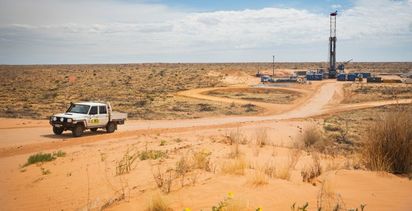