Profit up but production down: Oil Search

DESPITE a drop in production, Oil Search has posted the biggest annual profit result in its 77-year history. 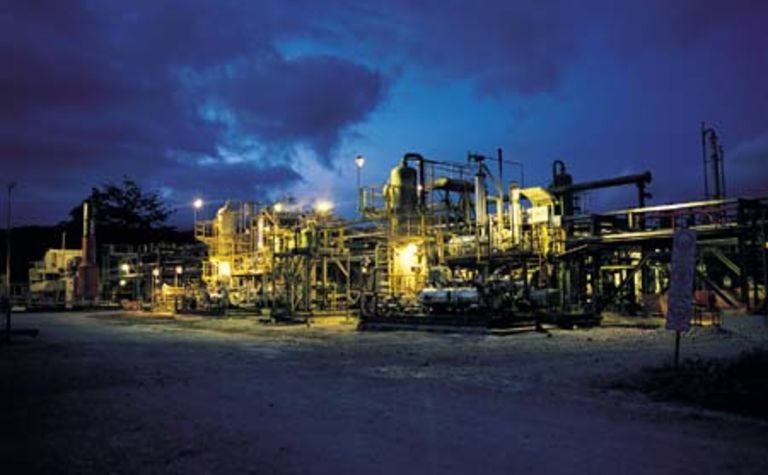 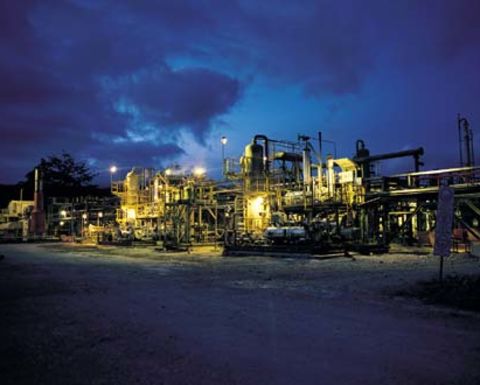 In its full-year results statement, the Papua New Guinea-focused company this morning said its core profit after tax, excluding significant items, was $US207.5 million ($A264 million) – up 4% on the 2005 result.

Oil Search attributed the lower production to its sale of producing assets to AGL Energy, equating to around 2.5MMboe.

Oil Search said the impact of lower production was largely offset by a higher average oil price of $US67.22 per barrel, up 16% on 2005 figures.

Looking ahead, managing director Peter Botten said he expected 2007 production to increase to between 10.5 and 11MMboe.

“Following a comprehensive review of the field potential and further definition of development programs for the next few years, it is anticipated that gross oil production from PNG can be maintained at about 50,000 barrels of oil per day for at least three years,” he said.

“We are entering 2007 in extremely good shape, with a strong underlying oil production business and … over $US500 million of cash in the bank.”

By mid-year, the company expects to have made a decision on how best to commercialise its gas resources now that the PNG pipeline project has been scrapped, Botten said.

Oil Search has entered agreements with both British major BG Group and Exxon Mobil over separate liquefied natural gas projects that could deliver product by 2012 and 2013, respectively. Both projects are still the subject of ongoing feasibility studies. 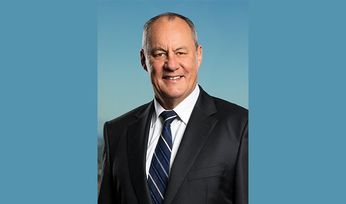 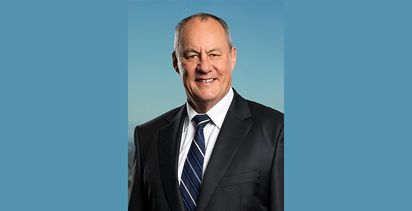 Oil Search profit back up