AUSTIN Exploration says it is encouraged with the progress it has made in both its Louisiana and Australian drilling projects. 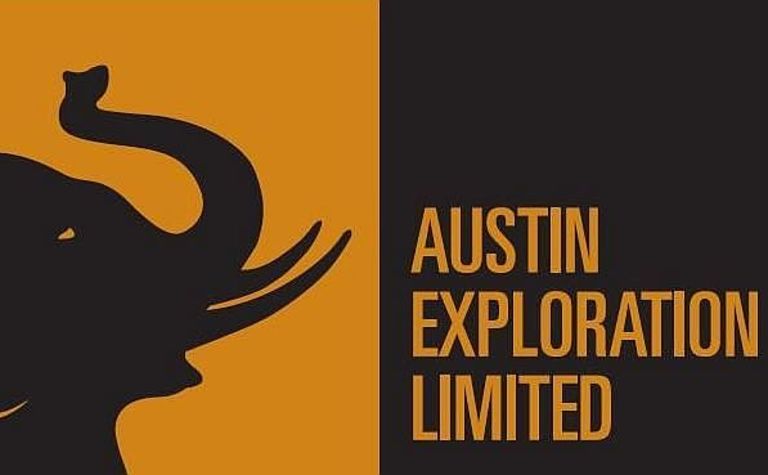 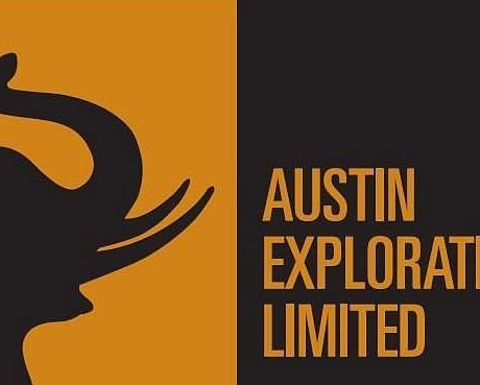 The junior, which listed on the Australian Stock Exchange last July, yesterday said drilling is continuing at the St Gabriel-1 prospect in Louisiana and on Sunday reached a depth of 9800 feet (2987m).

Austin said it had run and cemented casing down to 9350ft and encountered good gas shows at 9475ft.

“Evaluation of this show will occur as part of the complete evaluation process once we reach our target sands,” the company said.

It said it expects to reach target depth of 10,800ft, or a depth sufficient to test its target sands, in about 10 days.

Australian-listed investment company Verus Investments will own a 10% working interest in the prospect after payout, Austin said.

The company also said the drilling rig in its PEL 73 prospect in Yorketown, South Australia, began operating on February 18.

Drilling in the first week reached a depth of 432m. Austin said casing has been run and cemented down to this depth and drilling has begun.

Target depth of 1855m is expected to take about 20 days to reach.

“We are very encouraged with the progress the company has made to date with both the Louisiana and Australian projects,” Austin said.

Aus LNG projects will exhaust themselves before 2050: EQ

Depletions will do net-zero work for producers 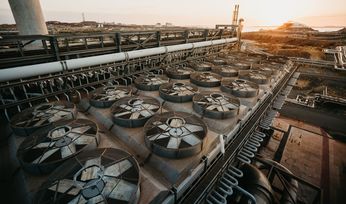 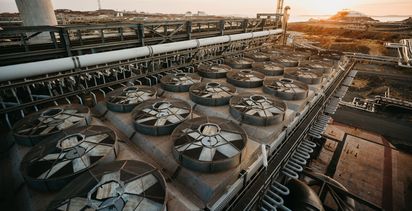