PAPUA New Guinea gas could yet be piped to Australia, after a preliminary deal was reportedly signed between London-based Rift Oil and Alumina producer Alcan to investigate a much smaller $1 billion development. 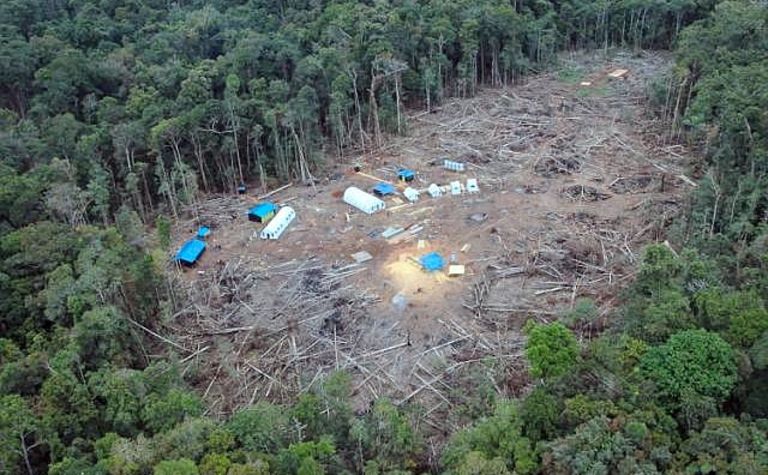 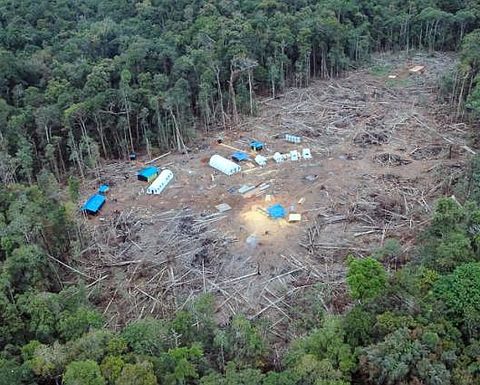 The proposal would see gas sourced from Rift’s Douglas project in the lowlands of PNG’s western province and piped across the Arafura Sea to Alcan’s Northern Territory alumina refinery in Gove.

First deliveries would be proposed for 2011, according to a report in the Australian newspaper.

The news report quoted Rift chairman Ian Gowrie-Smith as saying the main advantage of the project was that the pipeline could go directly to Gove and it didn't need to build a customer base beyond Gove – unlike Oil Search’s abandoned $8 billion PNG-Queensland pipeline plan.

But the deal depends on whether Rift and its partner Austral Pacific, a New Zealand junior, can prove up the Douglas gas discovery, which they maintain could hold up to 1 trillion cubic feet of gas.

Alcan requires about 40 billion cubic feet of gas a year for its expanding Gove refinery. Over a 20-year life this would equate to 800 bcf of gas.

Rift and Austral Pacific have said they believed the field contained “several hundred” billion cubic feet of gas, with additional targets yet to be drilled.

Douglas is in PNG's Foreland region, in an area of low hills and plains covered by dense rainforest. The wellsite is remote but close to the Fly and Strickland rivers, which are both navigable and used for transport.

Rift and Austral approved further appraisal and development of the field in January this year, after receiving positive findings from the interpretation of its 2006 seismic data.

The month in petroleum: March 2007

GOOD and bad news for Woodside and BHP�s US LNG plans; operator blamed for mud volcano; AGL and Origin... 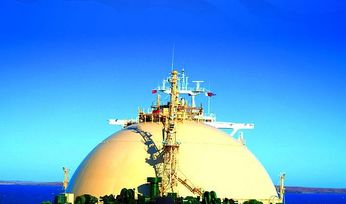 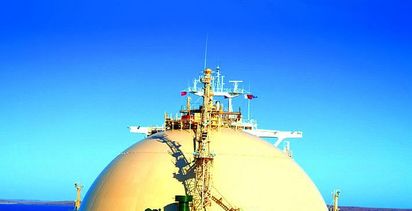 Rift has many buyers for PNG gas