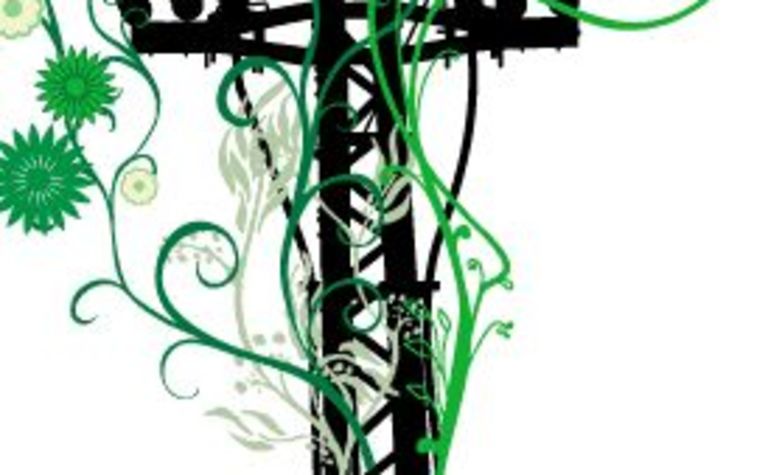 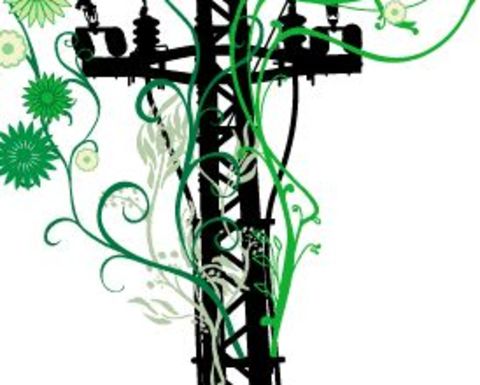 According to a report in yesterday’s Australian Financial Review, the diversified energy company decided to shelve the 1000 megawatt project in favour of its recent $1.2 billion purchase of Sun Retail from the Queensland Government.

Citing “industry sources”, the newspaper reported that Origin was put off by the price suppression caused by the Victorian Renewable Energy Target scheme, which requires all electricity retailers to obtain at least 10% of their power from renewable energy sources by 2010.

But Victorian Energy Minister Peter Batchelor responded by blaming Origin’s decision on the Federal Government’s failure to create an emissions trading scheme, which he said had also delayed other generation projects.

“Investors want to know the investment regime,” he was quoted as saying.

The shelved Victorian project, which would have taken about two-and-a-half years to complete, involved the construction of a natural gas-fired power plant in the southwest of the state. 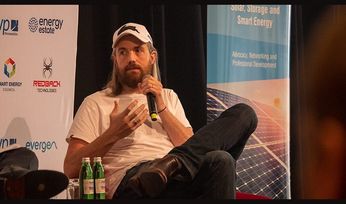 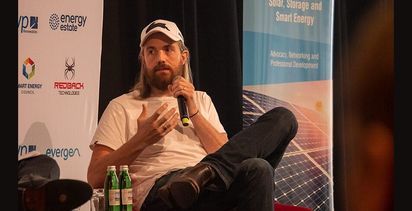