CALIFORNIA-focused junior Nuenco has turned its attention back to the South East Lost Hills project, where it is working over two wells and plans to revisit the Citrus-7 well in the next fortnight. 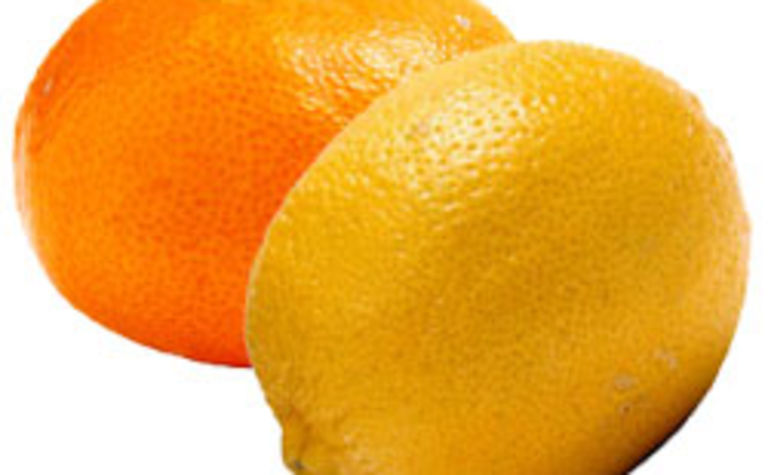 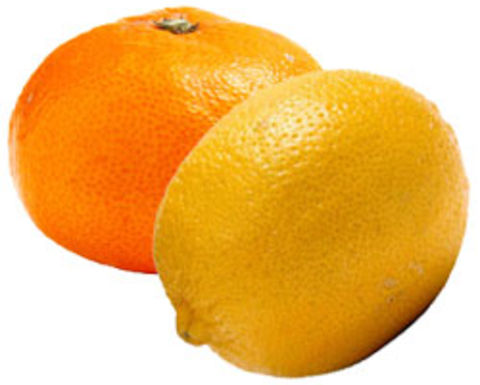 The Perth-based junior said deepening operations would start on Citrus-7 on or around June 24, while a workover rig is currently pulling tubing from the Jack Hamar-1-1 site in preparation for the stimulation of this and the 2-1 wells on this site.

In addition, the company said a further 40,000 acres (16,187 hectares) have been added to the San Joaquin joint venture landholding.

As a result, the JV now holds a 100% working interest in 116,000 acres being leased and the exclusive option to acquire oil and gas leases over a further 146,000 acres of the San Joaquin Basin.

After analysing the technical data, the San Joaquin JV is working up the leading prospects with a view to start drilling later this year.

The JV intends to farm-out interests on a prospect-by-prospect basis over the next six to 18 months, with ongoing project appraisal, discovery development, further prospect generation and drilling programs thereafter.

In addition, Nuenco said it has appointed Emerald Partners a private investment bank to provide it with corporate and strategic advice.

A CALIFORNIA joint venture in which Nuenco and de-listed Orchard Petroleum are partners has encountered... 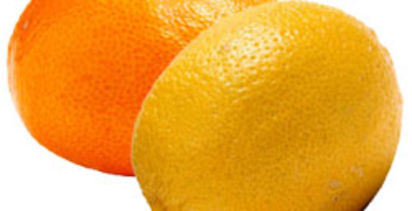