SANTOS has confirmed it wants to use its extensive pipeline network to sequester carbon dioxide from Queensland, New South Wales and South Australia into depleted oil and gas reservoirs in the Cooper Basin. 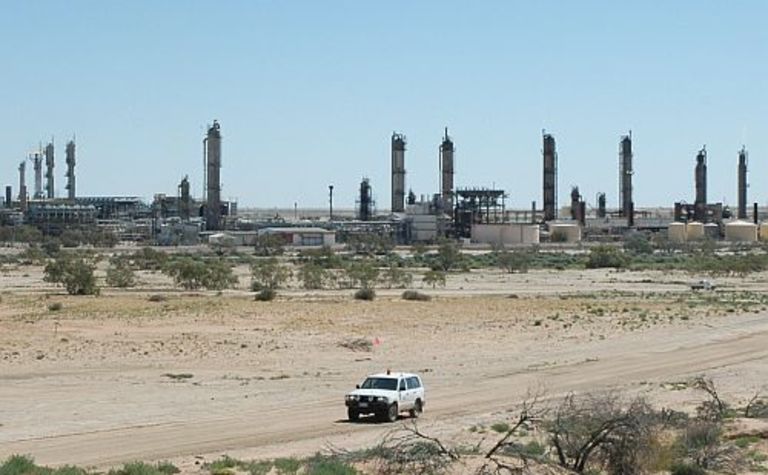 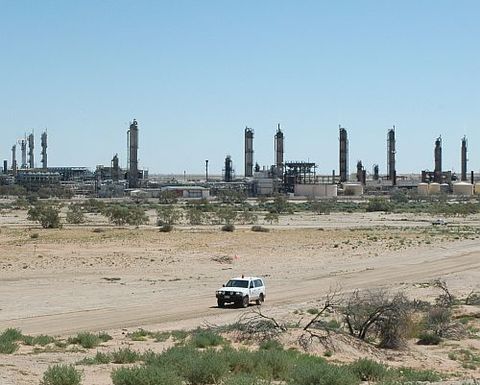 The Adelaide-based major made the announcement this morning in response to details of the radical plan having been leaked in a report by the Advertiser newspaper.

“The Advertiser has learned the Federal Government is considering a proposal from an all-Australian joint venture, led by Santos, for assistance in establishing the demonstration phase of the world-first project to ‘sequester’ carbon dioxide underground,” the report said.

“It is believed it would be the biggest carbon storage facility in the world, putting South Australia at the forefront of the nation's fight against global warming.”

In a statement to the Australian Securities Exchange, Santos confirmed that it had this week submitted a proposal for the “Moomba Carbon Storage Project” to the Federal Government, following what it said were discussions with government officials starting in 2006.

“It is important to note the government has not responded to this proposal and it remains under consideration,” it said.

The $700 million-plus project is proposed to pipe about 20 million tonnes of CO2 per year from the three states back to the Moomba plant.

From there it would be injected into the surrounding depleted or depleting oil and gas reservoirs.

Santos estimates the project could store in excess of 400MMt of CO2.

It plans to kick-off the project in 2010 with a smaller “proof-of-concept” development, which would sequester 1MMtpa of CO2.

“This demonstration would harness existing Basin knowledge and expertise in order to sequester CO2 emissions associated with Santos’ operations at Moomba,” it said.

Santos said the project would require “partial one-off” federal funding, but ultimately relied on the emergence of a national emissions trading scheme. 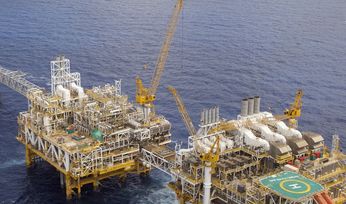 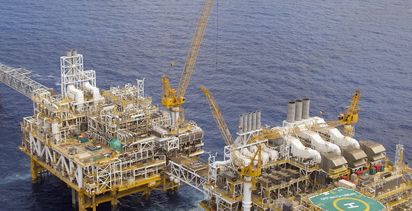