A NEW gas supply deal between AGL Energy and Epic Energy will underpin the construction of a $140 million pipeline to link the Queensland, South Australia and New South Wales gas markets. 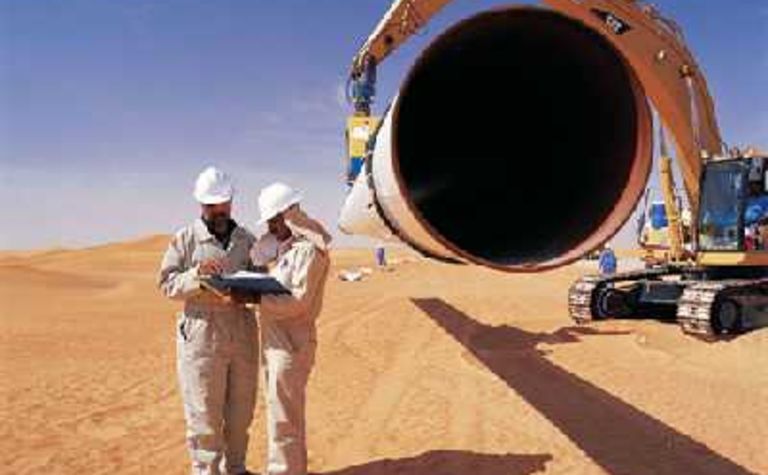 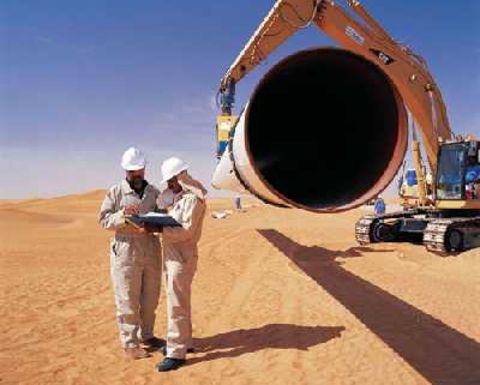 The 180-kilometre pipeline, to be known as the QSN Link, will transport gas from Queensland to connect with the Moomba-Adelaide Pipeline System and the Moomba-Sydney Pipeline.

AGL has agreed to transport up to 390 petajoules of natural gas along the Wallumbilla-Moomba corridor from January 2009 over 15 years, with an option to increase this amount in the future.

Epic Energy will build, own and operate the QSN Link and new compression facilities as an extension of its South West Queensland Pipeline.

“This link is strategically important in monetising and delivering the coal seam methane AGL acquired with our recent upstream gas investment in, and gas contract with, QGC,” he said.

Anthony said the deal would also level out gas prices in eastern Australia.

“This AGL-Epic initiative will materially enhance the overall competitiveness of AGL's gas supplies into the east coast energy markets by driving basin-on-basin gas competition and pipeline-on-pipeline gas competition,” he said.

“It will introduce new competitive sources of gas into New South Wales, South Australia and Mt Isa gas markets to facilitate our future gas-fired power generation growth, and help secure supply into all the eastern states.”

Queensland Gas Company welcomed the deal, saying its marketing arrangement with AGL would give it opportunities to sell CSM into the higher-priced southern markets.

"The link between the two systems will mark the commencement of a truly national gas market and, in the case of QGC, this will provide enhanced opportunities to further develop the Undulla Nose near Chinchilla," managing director Richard Cottee said.

"Further infrastructure enhancement is bound to follow as the merits of clean and efficient natural gas becomes more widely recognised."

East coast market is short of gas and will remain so if Narrabri, LNG imports blocked 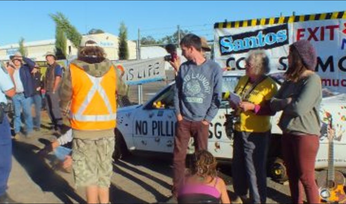 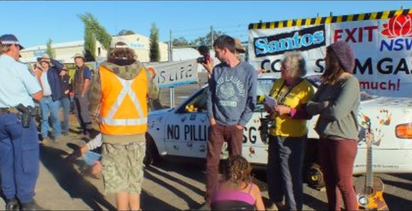