ARROW Energy and AGL Energy have joined forces to acquire the merchant gas and pipeline businesses of the Queensland Power Trading Corporation, otherwise known as Enertrade, from the Queensland Government 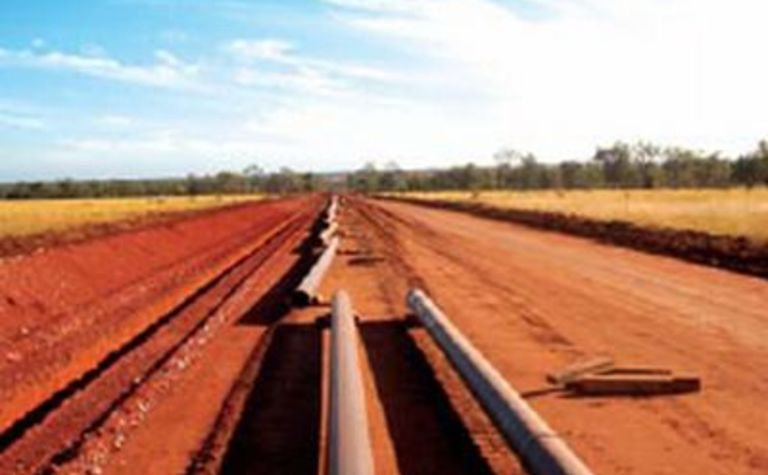 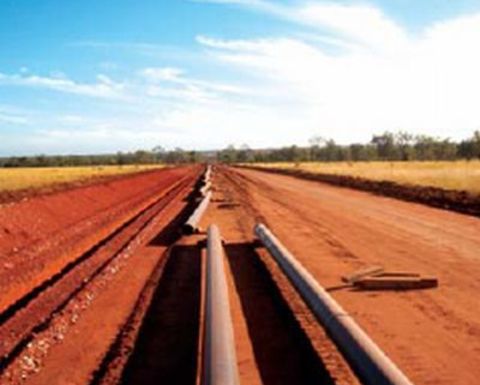 The 50:50 joint venture will pay $268 million, plus $12 million of transaction costs, with the deal to be wrapped-up by month-end.

Arrow chief executive said the acquisition was “a natural addition” to Arrow’s Moranbah coal seam methane project, which the company acquired through its merger with CH4 last year.

“Enertrade is currently our major customer for gas produced at Moranbah and the acquisition provides immediate upside value creation for the Moranbah gas project joint venture (also 50:50 with AGL) as well as significant growth opportunities for our north Queensland project portfolio,” he said.

“This deal effectively creates a mid-size integrated energy company for us in the high growth energy market of the Gladstone to Townsville corridor, and further enhances the business alignment of AGL and Arrow.

“It will form the largest integrated gas project of its type in Australia.”

The acquisition will give Arrow immediate exposure to the wholesale electricity generation market at a time of historically high electricity pool prices, Davies said.

“The acquisition of the North Queensland Gas Pipeline ... from Moranbah to Townsville is important to ensure the joint venture can unlock maximum value from integration of Enertrade's business, and will provide considerable value upside, operational flexibility and cost savings to the joint venture,” he said.

The JV would also have the opportunity to develop the Central Queensland Gas Pipeline, which would link up gas supply between the northern Bowen Basin and Gladstone and interconnect the North Queensland pipeline to the state gas transmission network.

This would mean Arrow could supply gas from its Bowen Basin portfolio to the proposed Gladstone LNG export facility, Davies said.

Under the deal, Arrow has agreed to manage the gas processing and compression facilities acquired and continue the upstream operation of Moranbah.

AGL would manage the merchant gas business despatch the output of electricity generated at the Yabulu Power Station.

The Enertrade businesses being acquired have combined EBIT of $56 million in the 2006-07 financial year, and would be immediately earnings per share accretive.

AGL said it did not view the pipeline asset as core to its long-term strategy and intended to sell its share of the pipeline before the end of the fiscal year.

“Importantly, AGL will also gain the dispatch rights to the 230-megawatt Yabulu combined cycle power station located in Townsville and connected to the national electricity market,” he said.

“This will lift AGL’s generating dispatch capacity in Queensland to in excess of 500 megawatts when combined with the recently acquired Oakey Power Station dispatch rights.

“This deal effectively creates an integrated energy business for us along the Gladstone to Townsville corridor and will further enhance the business alignment of AGL and Arrow in one of the highest growth energy markets in Australia.”

Huge plans to supply gas from Port Kembla to Victoria 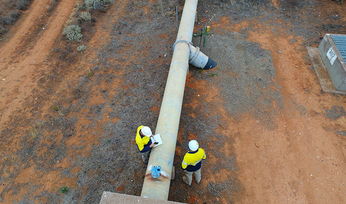 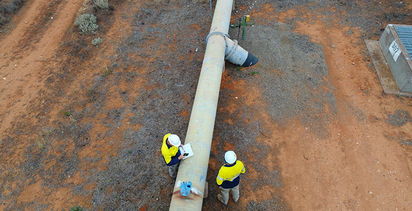